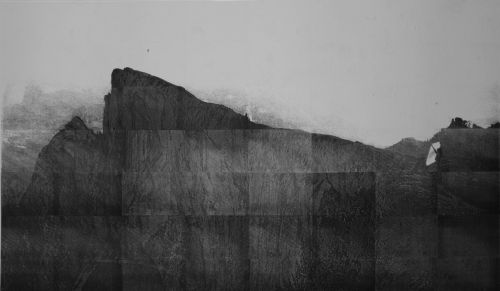 Amalia Pica (b. 1978) works with sculpture, photography, film and installation. Pica’s exhibition at C-salen, Malmö Konsthall, will be her first institutional show in Northern Europe. It presents new works produced in 2010; a combination of different approaches including performative, sculptural, filmic, and photographic objects, as well as texts and ready-mades. They all work autonomously but will come together as an installation.

The works explore the idea of enunciation and the performative nature of thought and speech. In each work, Pica looks at different degrees of separation from the person to whom the gestures (speech, waving, singing) are directed. For instance, works based on: A deaf monologue; singing in the shower or on a stage to a huge audience; waving flags to send long distance messages; someone waiting for someone else to say something. All the works will “talk” about talking (or making contact) to another person, who might be nearby, or distant.

Amalia Pica’s work is often driven by a longing for active civic participation. In earlier works like On education (2008) or Speaker’s corner (2008) Pica strives to condense either moments of cultural intimacy, or moments, in which her (or other’s) artistic practise attempts to effectively intervene in public life. She often uses a conceptual approach, with a witty and playful edge embedded in the titles.

The exhibition is accompanied by a catalogue, featuring both early and recent works and an essay by German curator Jochen Volz.