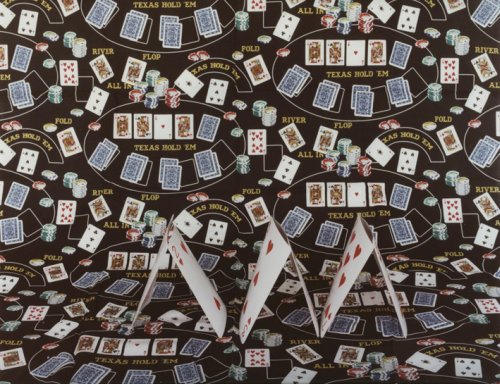 Gio’ Marconi gallery is very pleased to announce its first so lo show with Berlin based German artist Annette Kelm. Works with very diverse themes will be on display in the show: there is a broad spectrum from edifices, plants and portraits of other artists to come across situations and arranged, often surrealistic still lifes. The photographic works of Kelm display a rigorous clarity that reminds one of the visual strategies of advertising and product photography that focus on an engrossed presentation of the object of desire in order to make the product more covetable. At the same time the photographic works of Kelm continue to elaborate on the principle of “flatness” which stems from modernistic painting.

Kelm discovers a lot of her objects in passing by, be it a forgotten dice or a rusty jeep. But the photos do not come into being while walking by but in a long and time consuming process. They are taken with an analogous large-format camera and then each hand proof is individually worked on.
In the course of a detailed argument Kelm unhinges “minor” and “devious” objects out of the continuum of the ubiquitous visual culture. What befalls them through this isolation is something like an aesthetic justice: they are shown as something they can be as well. This does not have anything to do with the regressive desire of an “authentic depiction”; in Kelm’s images every sort of immediacy is always already staged. In other photographs the artist works with prefabricated patterned designs, found design objects or plants. They are taken out of their usual context and are placed into new and strangely stylized situations. Unexpectedly, they can be found on a stage where they become part of a willful and mysterious dramaturgy.

The conceptual sobriety in Kelm’s works hides historical traces. The frontal way of photographing the objects and the blurring of fore- and background seem to obliterate time. Thus, Kelm creates a strangely flat an d history-free image space, a zone of freezing disquietness. When she, p.ex., declares a neck scarf with a paisley pattern to be her subject matter, its pop- and youth cultural connotations do not play an eminent role anymore. The pattern much rather retrieves parts of its visual autonomy: instead of being pestered by its own history of reference it now resides in a fictional place “beyond everything”. Since this emancipation snatches away the things from their usual symbolic order and makes them suddenly appear somewhere else, the works of Kelm often make for uncanny or comical effects.

In spite of or because of their strict economics the images of Kelm unfold a certain dynamics that involves us into a suggestive game of proximity and distance, visibility and invisibility. The cool transparency remains deceiving and we ask ourselves as viewers: Do we see too much or too little? What do we see at all? You can never be completely sure, every once retained m eaning escapes immediately. There is always more than one point of view and more than one reading.