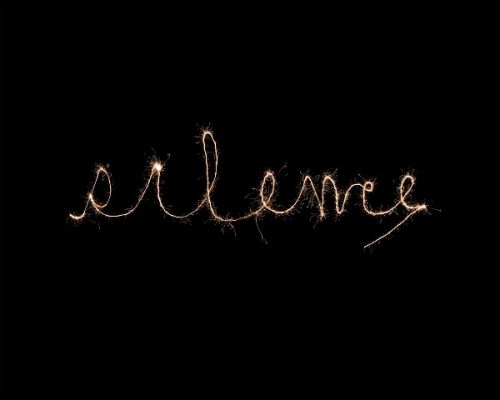 On 18 November 1982, educated anarchist and young activist Neil Roberts took a planned, radical and finite step; he attempted to blow up the “Wanganui Computer” at Wairere House on the Whanganui River. A then-powerful symbol of ‘Big Brother’, the computer was the physical manifestation of the New Zealand Government’s first foray into archiving digital data on its citizens.

Conceiving particular sites as indexes to the ‘social history of a political act’, Ann Shelton’s work can be seen as a dialogue between art and the socio-historical dimensions of place, unearthing repressed histories and recovering places and events that have been marginalised. Episodes of violence and human trauma often underscore Shelton’s attraction to place, her photographs enquiring how the social, cultural and political contexts of an event in a landscape can shift, morph or hold over time.

Deeply concerned by social developments in early 1980s’ Aotearoa New Zealand and influenced by anarchist writings including those of Russian Mikhail Bakunin, Roberts’ extreme action tapped into public ill-feeling towards the computer and its mythical status throughout the country. Roberts lost his life in the bombing.

Shortly before the bombing, Roberts graffitied the words “We have maintained a silence closely resembling stupidity” on a nearby public toilet wall. This phrase is translated from the 1809 revolutionary proclamation of South America’s first independent government, the Junta Tuitiva in La Paz (now in Bolivia), as it declared its independence from the Spanish Crown.

Thirty years later, almost to the night, Shelton orchestrated and photographed the re-writing of Roberts’ graffiti with sparklers, capturing fleeting moments of delicate explosions in the dark sky.

Project curator Meredith Robertshawe says these photographs describe the time-lapsed performative act of writing this text, each word sparking and hovering as a separate image in a glossy black void. doublethink reiterates and repositions this graffiti-ed message, asking questions about its relevance, problematic status and meaning in today’s social landscape.

“Shelton places these photographs as deliberately as Roberts’ graffiti, inserting these elegiac, dissonant signs into the site of Roberts’ last journey along the roadside verges of Midhirst on the state highway between Taranaki and Whanganui. The experience of this work in the landscape puts the viewer in the same physical place as Roberts was, on the road to Whanganui. This phrase seeps into the consciousness of passers-by, possibly stirring responses of curiosity, intrigue, rejection, dismissal or agreement,” says Robertshawe.

The term ‘doublethink’ was coined by George Orwell in his dystopian novel 1984. Describing the power of holding two contradictory beliefs in one’s mind simultaneously and accepting both of them without conflict, ‘doublethink’ (in Orwell’s terms) is a method of directly controlling thought, ensuring the continual supremacy of 1984’s totalitarian, invasive super-state.

Shelton’s project doublethink appears at a moment when the context for debate and protest is most urgent and relevant. The project connects unique geographical, discursive, virtual and social spaces, re-positioning Roberts’ philosophy and anarchistic protest against the unfolding revelations of surveillance citizens now face.