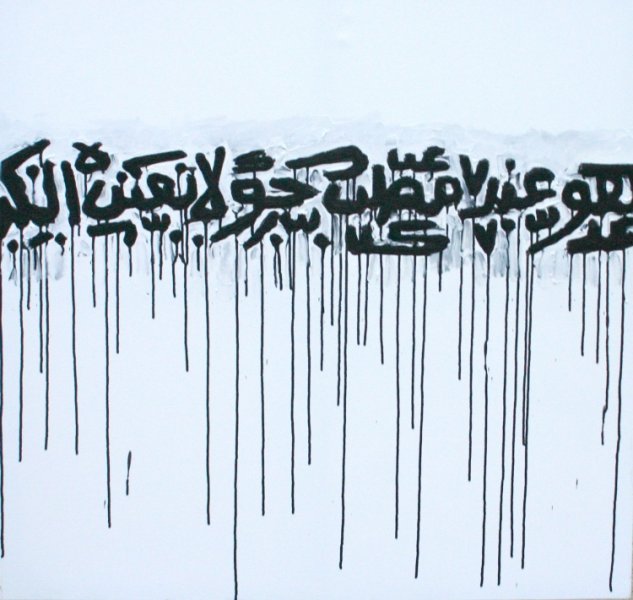 [ad#lb]
With the exhibition Oversea Casoria museum keeps on its exploration travel though the territory artistic realities. The researches on the many languages and artistic techniques realized so far (from graffiti to video art), the themes on visual reflection (like in Selfportrait, Body or Sound Glances exhibition), or socially-oriented (like in CAMorra) followed in the time as sector studies, images from the world of contemporary art that CAM analyzes and makes more enjoyable. The event Oversea, at CAM from December the 20th to February the 20th 2009, has been conceived as a gaze on the artistic expressions by those nations on the Mediterranean. Nowadays, the area of interest looks as a melting pot of different races, populations and nations though historically bound by a past of conquers and dominations. Sounds, languages, cooking and colours still show signs of cultural exchange deeply influencing on the social development of Mediterranean countries. Oversea brings back to the foundations cultural differences thus demonstrating through art, that communion has not been lost, yet. Canvases are sheets on which artists wrote their own signals, theirs own identity and the voice of those who do not accept territory connotations.

Anyway, CAM yourney through the Mediterranean had to interrupt due to the difficulties met in Palestine. The Palestinian artist did not get the permission to leave the country to take part to Oversea exhibition and the painting he sent has benn stuck. Thanks to internet also Mohamed Al-Hawajri will be shown at CAM: a digital print will substitute the painting to affar, once again, that the evaluation of artistic expressions has no connection to what is external to it,
like religion or politics.

On the Oversea exhibition opening night the artist Sergej Andreevski will exhibit with the painting performance entitled Alexander in Naples. Through quick and defined movements he will produce a work connected to the history of Macedonia and to the context in which he currently exhibit.

The opening will be sound-tracked by the international atmospheres of the music performance by Ciccio Merolla, one of the most accredited percussionist in the Italian panorama who will also present his latest videoclip, Femmina Boss directed by Tony D’Angelo.
Additionally, the video Blessed Nubia by the Egyptian artist Fathi Hassan will be projected analyzing the original language of the Egyptian region Nubia.