Female Power opens at Rijksmuseum Schiphol on 3 November 2021. This exhibition foregrounds the portrayal of strong and individual women in paintings from the 17th, 18th and 19th centuries, and the work of female artists. Each of the women has a unique story testifying to their willpower, vision and courage. The exhibition will run for a full year, and entrance is free to travellers at Schiphol Airport.

The works on display include paintings by the female artists Rachel Ruysch (1664-1750) and Cornelia van der Mijn (1709-1782), as well as portrayals of strong women such as Salome and Maria Magdalen. A particularly interesting story lies behind the double portrait of the two close friends Josina Clara van Citters and Anna Maria Gool, who are exemplary of women in Dutch history who dared to go off the beaten path; they lived together for a large part of their lives.

The Rijksmuseum is keen to devote greater attention to the under-acknowledged part played by women in Dutch cultural history. As part of this process, this year we hung three works by female artists in the museum’s Gallery of Honour. The Rijksmuseum has also initiated multipronged research into the role of women in Dutch cultural history and the representativeness of the Rijksmuseum collection. As part of this research we are conducting a survey of the number of female makers and artists and tracing their life stories, while also finding more detailed information about the women depicted in the paintings. In addition, female collectors, patrons, donors and curators will be scrutinising the collection and the institutional history of the museum.

In 2002, the Rijksmuseum became the first art museum to open a branch at an airport. Travellers can visit the museum free of charge, 24 hours a day. Rijksmuseum Schiphol can be found between Lounge 2 and Lounge 3 after passing through security at Amsterdam Airport Schiphol. 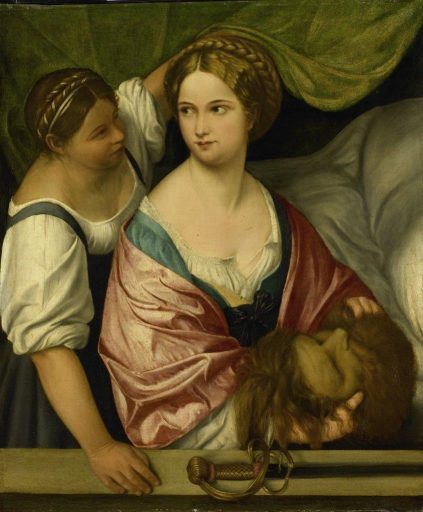 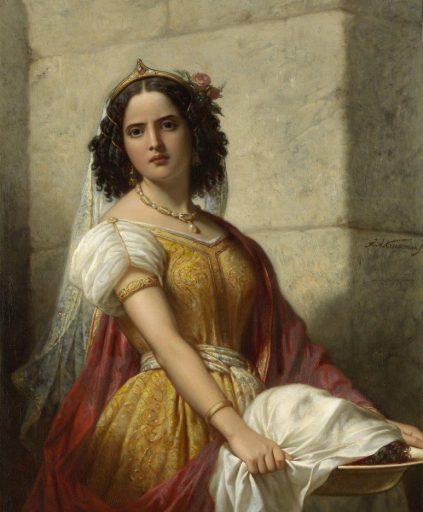 Salomé with the head of Saint John the Baptist, Jan Adam Kruseman, c. 1861 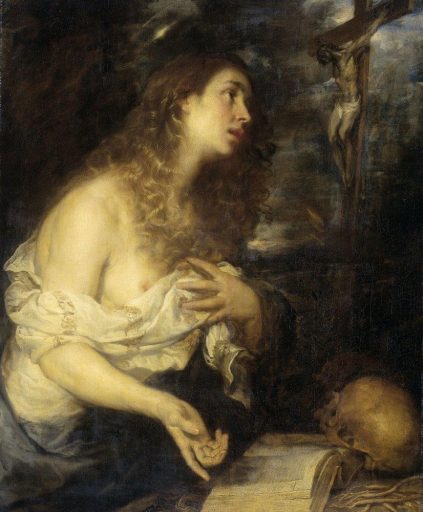