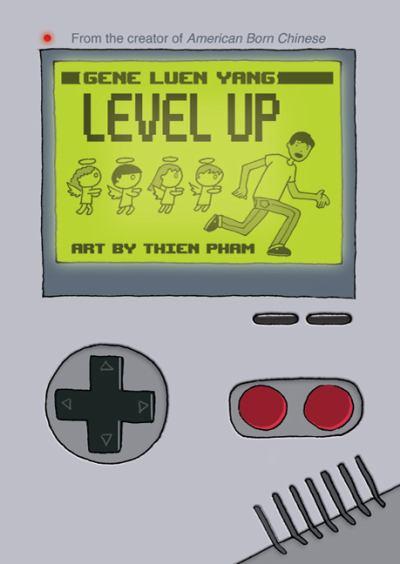 Thien Pham first came to America on a tiny boat of dreams and rubber tires in 1980 from his home in Vietnam. Channeling this adventurous spirit, Thien graduated from the prestigious Academy of Art in San Francisco in 2000. Striving for his slice of the American Dream, Thien started using his tremendous skill to create masterful comics in 2002. He recently finished his graphic novel, Sumo, which is to be published by First Second. He also co-founded a handmade comic distribution company called Global Hobo, publishing the art of local artists in the San Francisco Bay Area. Not content to confine his copious talents to just the comic industry, Thien began teaching at Bishop O’Dowd High School in Oakland in 2004. Over the years, Thien has accrued rampant levels of popularity and now boasts 458 Facebook friends and his own fan page. His secret as to how he is capable to author comics, manage his company, teach high school, and keep in touch with all his friends? A strict diet of Coke; the only beverage to grace his lips since 1998.