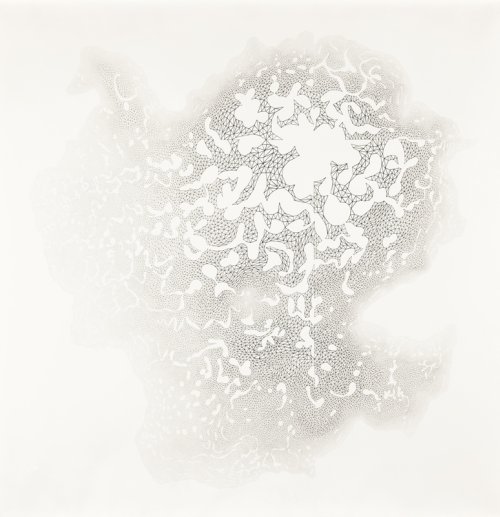 Why are so many contemporary artists revisiting the forms, ideas and aspirations of early Modernism? That highly topical question is the crux of the exhibition Yesterday’s Tomorrows that brings together works by ten Québec, Canadian and international artists who re-examine this pivotal period in the twentieth century. Seductive functional objects, elegant glass and steel houses, large-scale urban projects – Modernism is predicated on a utopian belief in the role that art could play in making a better world. To contemplate this era so full of contradictions, the artists featured here have established a dialogue or collaboration with a particular Modernist architect or designer. You, in turn, can take a fresh look at the works of Mies van der Rohe, Buckminster Fuller or Eileen Gray through the photographs, installations, films and videos presented at the Musée d’art contemporain de Montréal from May 21 to September 6, 2010.

Each of the works in the exhibition revisits a particular moment in the Modernist canon, telling the (hi)story of an object, a building or a theoretical approach. The contemporary work contains the history of the originalincluding its inscription in a social context and its significance within the Modernist canonbut attaches new meaning.

Others investigate peripheral or overlooked figures: Torontonian John Massey photographs a house designed by his father, Hart Massey, his fellow Torontonian Paulette Phillips has created an installation based on architect and designer Eileen Gray’s villa E-1027 and Montrealer David Tomas deconstructs a villa designed by Ludwig Wittgenstein, while the installation by Iranian-German artist Nairy Baghramian is the result of a close collaboration with French industrial designer Janette Laverrière.

Finally, two of Britain’s Brutalist architects are the subject of two other pieces: Scottish artist Toby Paterson examines Basil Spence’s British Pavilion for Expo 67, and Arni Haraldsson, from Vancouver, looks at Ernő Goldfinger, who was the reluctant source of the name of a James Bond movie and one of whose projects served as a location for the film A Clockwork Orange.

While avoiding nostalgia, the artists in the exhibition cast a sympathetic eye over these tomorrows of yesterday, which had their failures and contradictions, but which are firmly embedded in the collective cultural landscape.