The Walters Art Museum’s Director Gary Vikan announced today that Associate Director Kate Markert will be leaving the museum to become Executive Director of Hillwood Estate, Museum and Gardens in Washington, DC. Markert will succeed Frederick J. Fisher, who has led Hillwood, a former estate of Marjorie Merriweather Post, for over 20 years. Markert’s last day at the Walters will be June 30, and she will assume leadership at Hillwood Aug. 2. 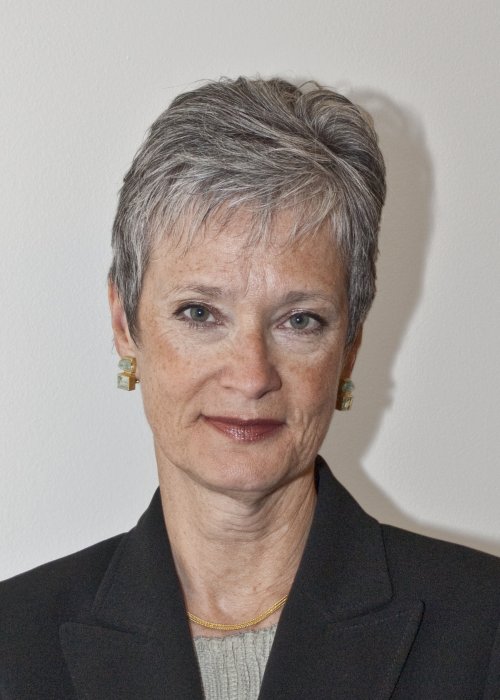 “We are saddened that after 14 successful years at the Walters, Kate will be leaving the museum, but are happy for her and understand what an incredible asset she will be at Hillwood. Her strong leadership in strategic planning, fundraising, communications and board relations has helped make the Walters the wonderful place that it is today,” said Director Gary Vikan. “The Walters and Hillwood were both shaped by great collectors and their collections contain some similar styles of art. In the future, I hope to work with Kate and Hillwood on joint projects that will span from Baltimore to DC.”

“As I look forward to new challenges at Hillwood, I want to say that I have been honored to work with such a committed staff and board at the Walters Art Museum,” said Kate Markert. “The staff has gone above and beyond, even in difficult times. The Walters’ board has been a true partner in every sense of the word, and I believe it to be one of the best in the country.”

During seven years of leadership as associate director of the Walters, Markert helped steer the museum’s increasing engagement with the community. In 2006, the Walters and the Baltimore Museum of Art partnered with city and county governments to open wide the museum doors by eliminating general admission fees and providing new opportunities for access to the whole community. While director of the distinguished Wadsworth Atheneum Museum of Art in Hartford, Conn. from 2000 to 2003, Markert led the effort to fund an ambitious renovation and expansion program, raising some $60 million in two years. She also opened an exhibition of treasures from the Musée des Arts Décoratifs in Paris while director of the Atheneum.

Another of Markert’s significant positions include deputy and then acting director at the Cleveland Museum of Art and a previous tenure as director of development and communications, deputy director and acting director at the Walters. She is an evaluation reviewer for the Institute of Museum and Library Services National Leadership Grants program and a surveyor for the American Association of Museum’s Museum Assessment program. She sits on the board of the Charles Street Development Corporation and Baltimore’s Downtown Partnership.