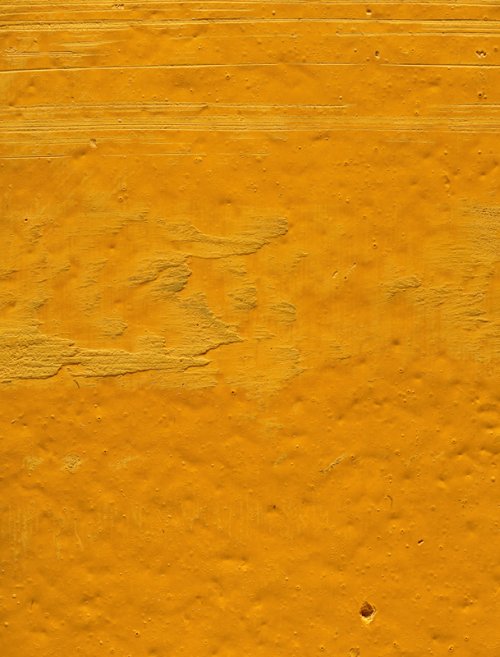 In this new series of photographs titled Attaché, Québec artist David K. Ross continues his examination of the world behind the scenes of art and museology. Previously, with Dark Rooms, Ross explored the places where works, crates and materials are stored. This time, he looks at the system of putting artworks away in storage and (literally) highlights the shipping and packing crates used by different museums. The Musée d’art contemporain de Montréal presents David K. Ross – Attaché from May 21 to September 6, 2010.

Ross’s specific focus here is the connection between a particular stage in museography and a moment in contemporary art history. Since the mid-1960s, public art galleries in Canada have used a coded colour attached to their institution to identify their packing and storage crates. Under this system, pink was the MACM’s colour until 1989, followed by deep purple after 1989, ochre yellow was for the MMFA/MBAM, pale turquoise for the AGO/MBAO, red for the NGC/MBAC, deep blue for the CCA and navy blue for the MNBAQ. Each shade in this museological colour chart refers to a specific museum and can be likened to its attaché case, hence the title of the show: Attaché.

Under a new regulation, however, the exterior of crates may no longer be fully painted over. A little like those artists who become attached to obsolete technologies, Ross has thus salvaged some eight empty crates and photographed a detail of each one, which he then enlarged to nearly the actual size of the crate, so that we could imagine a work being placed inside it. The images, in colour and high resolution, bring out the textures and surfaces of these objects which, surprisingly, recall the issues addressed in the 1950s and 1960s by abstract painting: abstract expressionism, colour field painting, monochromatic abstraction.