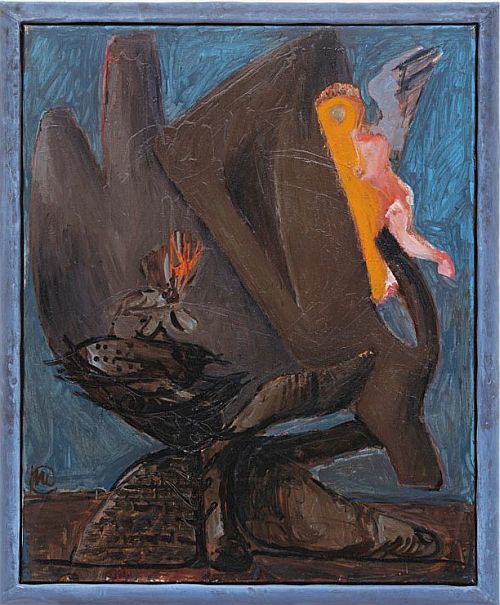 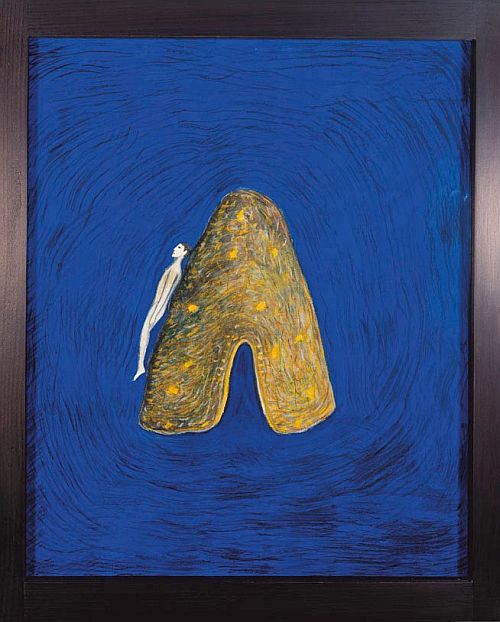 The exhibition “Transavantgarde: Lüpertz and Paladino” brings together about sixty works of art: paintings and sculptures by artists Mimmo Paladino and Markus Lupertz, two of the leading exponents of the movement, in an ideal dialogue between Italy and Germany at the Art Forum Würth Capena starting February 18, 2013.

Thanks to collector-businessman Reinhold Würth’s interest in one of the art trends which characterized the 1970s and 1980s – the return to painting, well represented by the Transavantgarde – the Würth Collection has acquired numerous works of Italian and German exponents of this movement.

The dating of the works allows us to follow the different stages of the careers of Mimmo Paladino and Markus Lüpertz, between affinity and specificity, up to the first decade of the Twenty-first century.

Theorized by art critic Achille Bonito Oliva, the Transavantgarde was officially presented at the Venice Biennale in 1980 as a movement of reaction to the crisis that had invested non only art, but also the economic and cultural spheres of the western world. In opposition to the conceptualism and Arte Povera prevailing at that time, Transavantgarde proposed a return to painting and to an art no longer based on “the anticipated certainty of a project and an ideology” but rather on the ability to move freely in all directions: “private and mythical images, private signs linked to personal history and public signs linked to art history and culture” converge in the work of art. (A. Bonito Oliva)

In the light of certain affinities with German artists working in those years, including Markus Lupertz, Achille Bonito Oliva curated the exhibition “German Transavantgarde” in Italy in 1980.