The Mystery of George Masa 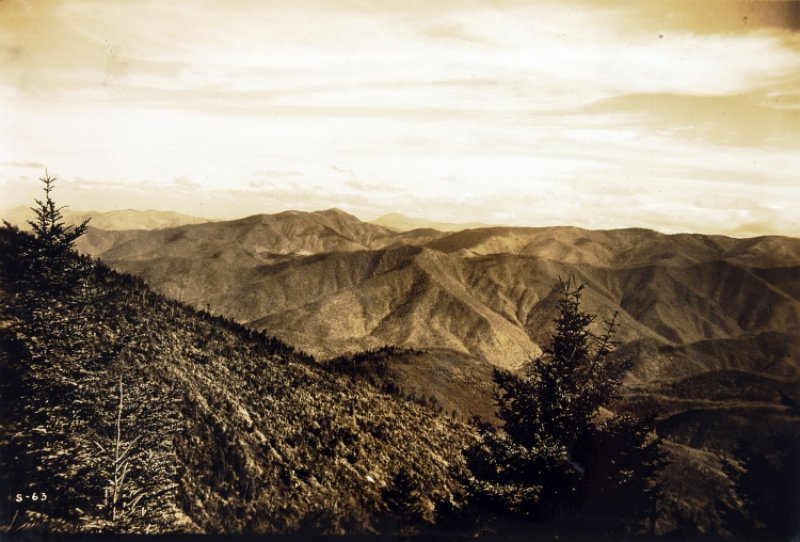 [ad#lb]
The Asheville Art Museum invites you to uncover The Mystery of George Masa during the film screening on Saturday and Sunday, March 14 and 15, 2009 at 2:00 p.m. each day. This film screening is free with Museum Membership or admission.

Released in 2003 by filmmaker Paul Bonesteel The Mystery of George Masa delves into the story of a remarkable man. George Masa (1881 – 1933) was born Masahara Iizuka in Japan and has been called “the Ansel Adams of the Appalachian Mountains.” His life remains shrouded in mystery and this film chronicles what is known of his life and his work to found The Great Smoky Mountains National Park and to document and build the Appalachian Trail.

Masa attended Meige University in Tokyo where he studied mining engineering. At the age of 24, Iizuka came to the United States to study at the University of Colorado. In 1915 he came to Asheville where he first took a position with The Grove Park Inn and later worked at Biltmore Industries as a woodcarver. Iizuka had found a new life and a new name: George Masa.

Masa came to love the mountains of Western North Carolina and worked tirelessly for their preservation at his own expense. His photographs of the mountains did much to popularize the region. Masa meticulously catalogued a significant number of peaks, the distances between them and the names given to them by the local settlers and the Cherokee.

The Mystery of George Masa has been called “A very unique story well told.”

This film screening is held in conjunction with the exhibition Mapping the Mountains: The Photographs of George Masa on view through July 5, 2009.