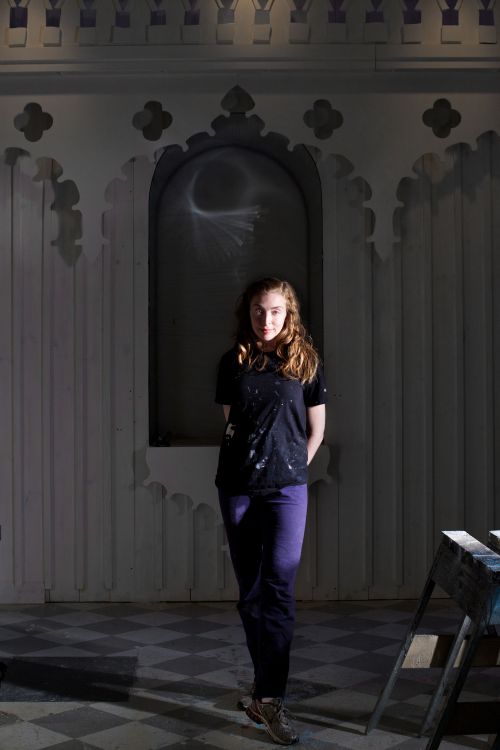 Gagosian Gallery Rome is pleased to announce an exhibition of new works by Rachel Feinstein. Born in Arizona and a longtime resident of New York City, Feinstein is best known for her baroque, fantasy-inspired sculptures like the “The Snow Queen,” drawn from a Hans Christian Andersen fairy tale. For her exhibition in Rome, Feinstein will present a site specific project that addresses the traditions of sculpture and architecture, the landscapes of Rome, and the theme of travel.

Rachel Feinstein (Fort Defiance, Arizona, 1971) received her B.A. from Columbia University, New York, and attended the Skowhegan School of Painting and Sculpture in Maine. Since the late ‘90s her work has been the subject of numerous solo exhibitions in the U.S. and internationally, including shows at Marianne Boesky Gallery, New York, and, more recently, at Lever House, New York.

Feinstein has also participated in various group shows. In 2013 her work will be the subject of an important exhibition in Aix-en-Provence organized by Le Consortium.