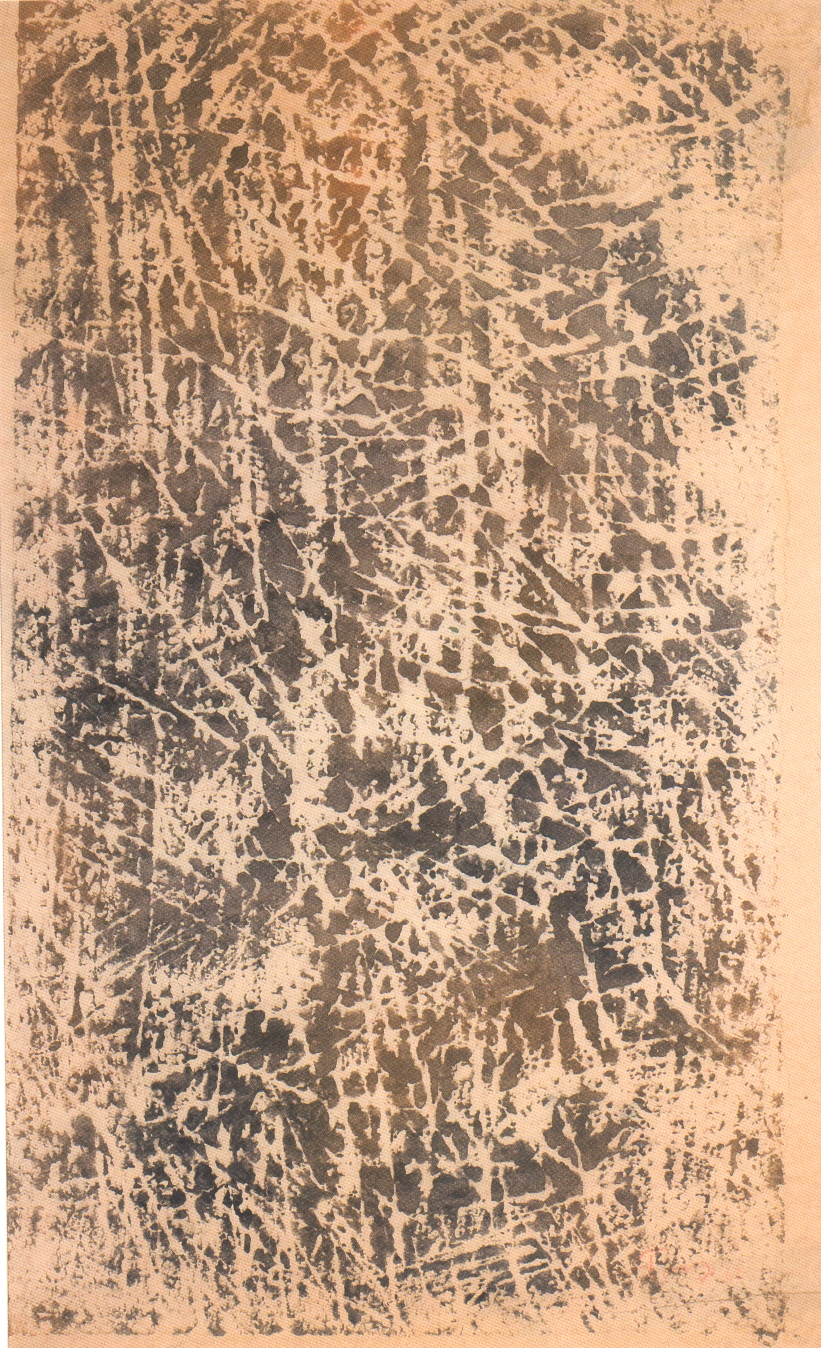 Mark Tobey: Threading Light is the first comprehensive retrospective of the American artist’s work in twenty years. The exhibition traces the evolution of the artist’s groundbreaking style and his significant yet under-recognized contributions to abstraction and mid-century American modernism.

With 70 paintings spanning the 1920s through 1970, Mark Tobey: Threading Light is curated by the independent curator Debra Bricker Balken and surveys the breadth of Tobey’s oeuvre and reveals the extraordinarily nuanced yet radical beauty of his work. One of the foremost American artists to emerge from the 1940s, a decade that saw the rise of abstract expressionism, Mark Tobey (1890–1976) is recognized as a vanguard figure whose “white-writing” anticipated the formal innovations of New York School artists such as Jackson Pollock.

When Tobey’s small paintings composed of intricate, pale webs of delicate lines were first exhibited in New York in 1944, they generated much interest for their daring “all-over” compositions. His unique calligraphic renderings largely invoke the city—its dizzying, towering architecture, thoroughfares, and pervasive whirl of electric light. As such, they are the outcome of a lyrical combination of both Eastern and Western visual histories that range from Chinese scroll painting to European cubism. This unique form of abstraction was the synthesis of the artist’s experiences living in Seattle and New York, his extensive trips to Hong Kong, Shanghai, Kyoto, and Europe, and his conversion to the Bahá’í faith.

As curator Debra Bricker Balken explains, “Within this mix of sources, Tobey was able to skirt a specific debt to cubism—unlike his modernist peers—by fusing elements of like formal languages into compositions that are both astonishingly radical and beautiful.” Tobey’s work bridges the international dimensions of mid-century modernism, a connection that has been previously unexplored in the discourse on postwar art.

Tiril at the Stengel Collection in Florence YTALIA Energy Thought Beauty. Everything is Linked