Tiril at the Stengel Collection in Florence

For the first time in Florence, a solo exhibition of the American painter of British origin Tiril. After the success of her show in Venice in 2016 at Palazzo Loredan, site of the prestigious Venetian Institute of Science, Literature and Arts, her work will now be shown in Florence at Palazzo Rosselli del Turco in via dei Serragli, home of the Stengel Collection. The exhibit is curated by Studio Abba from Florence; whom also in 2016, curated Tiril’s shows at gallery@oxo in London and at the Tokyo Metropolitan Art Museum. 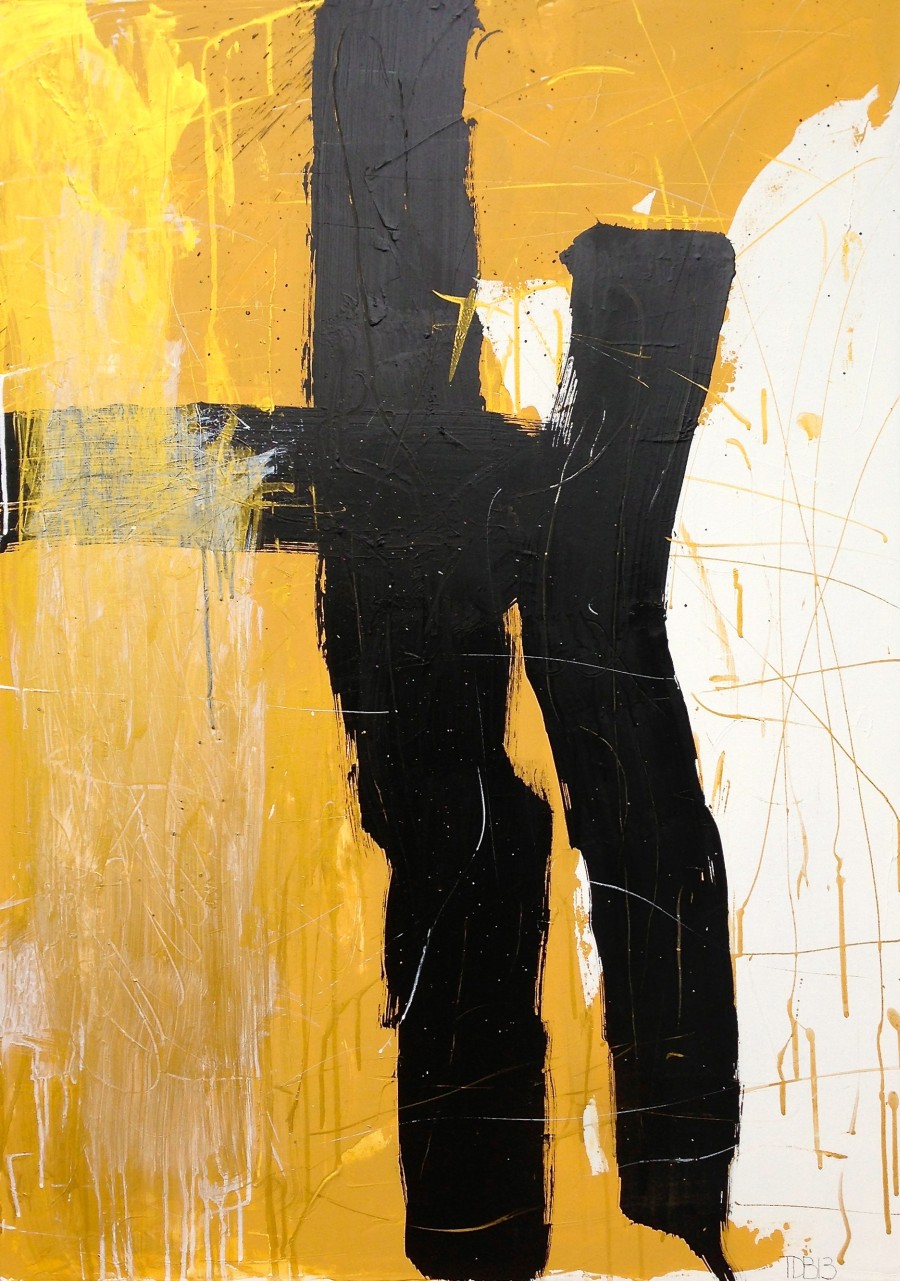 Tiril’s art finds its roots in American abstract expressionism and is characterized by a personal lyrical abstraction distinguished by strong emotional expressions and gestures. Tiril’s paintings, recall the legacy of Robert Motherwell and Franz Klein for their use of colour and thick black brushstrokes. Tiril develops a personal use of colour, that we might define as spiritual and transcendent. Each painting reflects a particular spiritual state, an emotion.

Around 20 works will be presented, which all exemplify, as Tiril has said herself, “the experience of the painting is the microcosm of this eternal struggle”, the “struggle” being defined as the human’s life-long goal to comprehend the connectedness of all “beings” on an energetic level.

On the subject of Tiril’s artistic works, by the critic Giampaolo Trotta, “The clearly informal aspect of Tiril’s artistic expression allows it to qualify as – coining a term used by Venturi – abstract-concrete, where the term “concrete” corresponds to figurative art, but an emotional figuration. On the contrary to Mathieu and the way he worked by adding an impulsive gesture to a monochrome background, or to Rothko, who generally juxtaposed two or more monochromatic backgrounds to make us imagine real spaces, we see that in some of Tiril’s works (particularly those on paper) the primary and emotionally strong colours are diluted to dissolve in a varied and gradual manner into stained tones, where human states of mind materialize like dreamlike visions. […] Vedova-like forms and gestures emerge vibrantly and dynamically upwards from Klein blue or off-white backgrounds (like a palimpsest or like the faded or worn-out ‘walls’ of the soul), which light up with flashes of deep red, black and gold (the colour of the Divine), like cuts into hermetic light. Existential turbulences appear from the blue, yellow, black or purple shades, deep universes, inner galaxies and astral worlds open up and sense that Everything is within us.”

With this solo-show, thanks to the presence of Tiril, the historic ties of Palazzo Rosselli del Turco and American Artists will again be amplified. The famed palazzo, was a meeting point for the Anglo-American artists in Florence in the second half of the 19th Century. Thanks to the 2012 exhibit at Palazzo Strozzi, Americans in Florence: Sargent and the New World Impressionists; curated by Francesca Bardazzi and Carlo Sisi for the Palazzo Strozzi Foundation, this important aspect of the palazzo was brought to light. Famous artist and sculptors of this specific milieu include: William Page, Walter Gould, Alexander Galt, Henry Kirk Brown and Thomas Ridgewald Gould.

The show, curated by Vito Abba, is organized by Studio Abba in Florence, Italy.