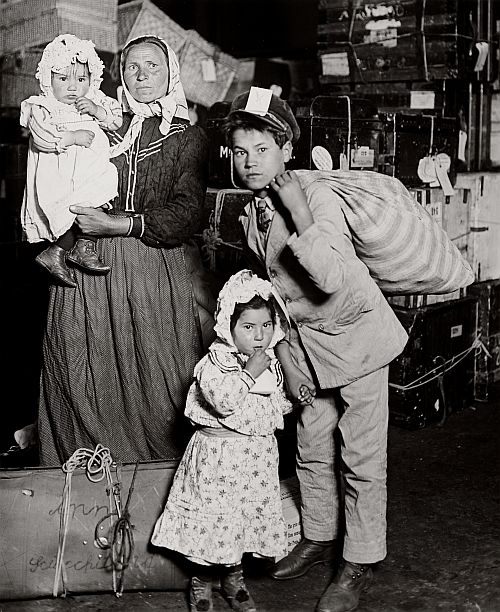 The American photographer, sociologist, and teacher Lewis Hine considered his work a means of promoting a better world. Hine ardently wished that Americans would become conscious of the injustice of American labor laws. He also firmly believed that every person, every individual, was worthy of respect, and he believed photography to be the best tool for clearly and visibly expressing this view. His work represents the beginning of a long tradition of politically engaged, social documentary photography, so called “concerned photography.” His photographs of immigrants from Ellis Island, child labor in American factories, and the construction of the Empire State Building high above Manhattan have become major icons of the 20th century.
Fotomuseum Winterthur presents this comprehensive retrospective including 170 images and extensive documentation material in cooperation with the Fondation Henri Cartier-Bresson (Paris), the Fundación MAPFRE (Madrid), and the Nederlands Fotomuseum (Rotterdam). All works come from the George Eastman House International Museum of Photography and Film in Rochester, USA. 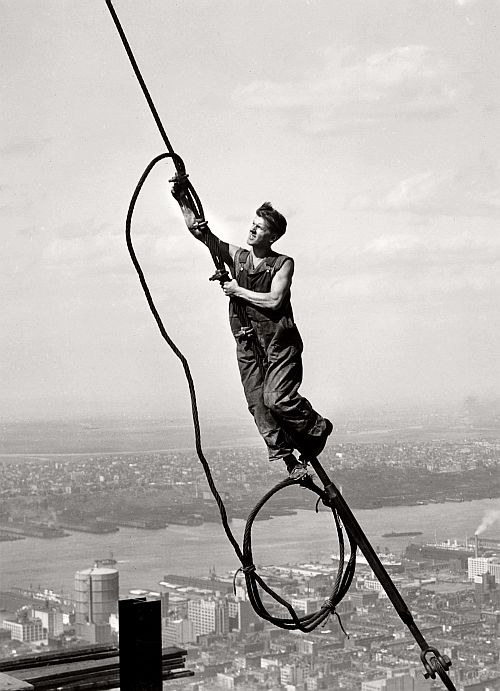 Lewis Hine (1874–1940) grew up in a family that owned a simple restaurant in the small town of Oshkosh, Wisconsin. He lost his father at age 18 due to an accident. He provided for himself and his family first as a factory worker in a furniture production company and then as a doorman, salesman, and bookkeeper. After training as a teacher and studying sociology at the University of Chicago, Hine moved to New York, where he first came in contact with photography while teaching at the Ethical Culture School. Using the camera in his lessons, he made portraits of immigrants on Ellis Island in conjunction with a research project. From then on Hine viewed his camera as a weapon for revealing social injustice and effecting change through the power of images. With this motivation he traveled some 75,000 km through the United States for the National Child Labor Committee (NCLC) and photographed children at work in the fields, mines, factories, mills, and on the streets. His photographs played no small part in raising awareness for child labor and instigating initial reforms. They also represented some of the earliest and most significant contributions to the social documentary genre of photography.

During the construction of the Empire State Building Hine was commissioned with documenting the phases of construction over the course of six months in 1930/31. In over one thousand photographs he recorded the perspective of the construction workers and their hard work on the ultimately 381 m high building. Despite his early success and the use of his images by many governmental agencies, Hine died in 1940, completely impoverished, after an operation.