The seventh edition of the International Biennale of Contemporary Art
Florence
from 5th – 13th December 2009. 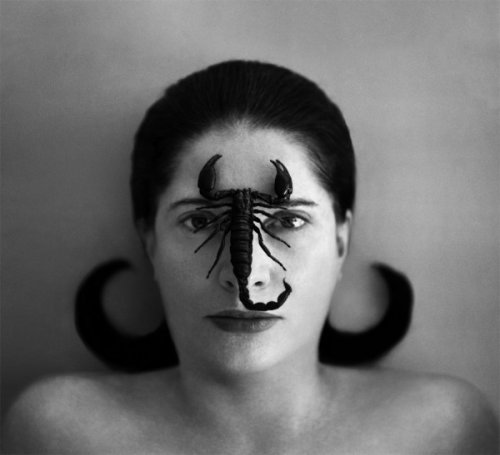 The seventh edition of the Florence Biennale of Contemporary Art will take place at the historic Fortezza da Basso from 5th – 13th December 2009. 650 artists coming from 78 countries will be exhibiting more than 2.000 artworks and there will be an extraordinary meeting of cultures, languages and diverse artistic styles. The Florence Biennale supports the United Nations program “Dialogue between civilizations”, to which the Biennale has officially adhered since 2001.

The Biennale will also see the presence of important artists. In the 2007 edition, the “Lorenzo il Magnifico” career prize was conferred to Gilbert & George, for the 2005 edition to Christo and Jeanne-Claude and to Richard Anuszkiewicz and in 2003 to David Hockney. The 2009 Life Achievement award will be given to Marina Abramovic and Shu Yong for their contribution to the International Contemporary Art Scene.

The International Scientific Committee (I.S.C.), composed of 20 qualified members, categorizes the works in the categories of painting, sculpture, graphic, mixed media, installation, photography and digital art. The selection is done with no prejudice of style. Artists are selected based on the quality of their artwork and the cultural values their work represents.

Lorenzo il Magnifico award to Marina Abramovic
The Biennale Internazionale dell’Arte Contemporanea in Florence dedicated, as is customary, the “Lorenzo il Magnifico career ” award an international recognition of contemporary artistic culture to those particularly outstanding and that still continue to stand by their work.
The VII Biennale Internazionale dell’Arte Contemporanea of Florence awards the “Lorenzo il Magnifico career ” award to Marina Abramovic, one of the most important and interesting contemporary performers.
Of Yugoslav origin, active from the 1970s with a series of memorable performances, in which the artist’s body is the matter and central part of the work of her research on the limits of human physicality, Marina Abramovic, the experiences through violence to the point of putting her own body at risk with the presence and use of dangerous items including “On the table there are seventy-two objects that can be used at will on me. I am the object “(Studio Morra, Naples, 1974), truly involving her public, for example, in the famous performance weightlessness (Galleria d’Arte Moderna, Bologna, 1977), made with the German artist Ulay ( Uwe Laysiepen), with whom she has an artistic partnership since 1976 and from which it split in 1989 upon completion of their performance ‘Great Wall Walk’: their meeting in the middle of the Great Wall of China, 2000 kilometers long, after a journey that lasted ninety days.
Through the testing of physical and psychological limits of her existence, Marina Abramovic withstands pain, exhaustion, fear and danger in seeking conversion of their emotional and spiritual sphere.
Marina Abramovic has presented and presents her work with images, sounds and video in numerous solo and group exhibitions in Europe and the United States.
Since 1991 she has taught in Germany at the Hochschule für Bildende Künste Braunschweig. In 1997 the XLVII Venice Biennale has received the Golden Lion for ‘Balkan Baroque’, eight hour performance, during which Marina Abramovic cleans one hundred cow femurs, an action that becomes the symbol to cancel the atrocities that her countrymen have committed in ethnic conflicts, the Balkan in the 90s.
This work, together with the performances ‘The Hero’ (2001), ‘Count On’, ‘Nude with Skeleton’ (2003) and ‘Balkan Erotic Epic’ (2005), was part of her exhibition entitled “Balkan Epic” held Hangar Bicocca in Milan in 2006.
In 2003 Marina Abramovic received the New York Dance and Performance Award The Bessies for ‘The House with Ocean View’ a twelve-day performance at Sean Kelly Gallery in New York.
In 2005 she presented at the Guggenheim Museum in New York a series of performances entitled ‘Seven Easy Pieces’.
The works of Marina Abramovic are present in the most important contemporary art collections in the world.

Heat Waves in a Swamp: The Paintings of Charles Burchfield The Book of Genesis Illustrated by R. Crumb