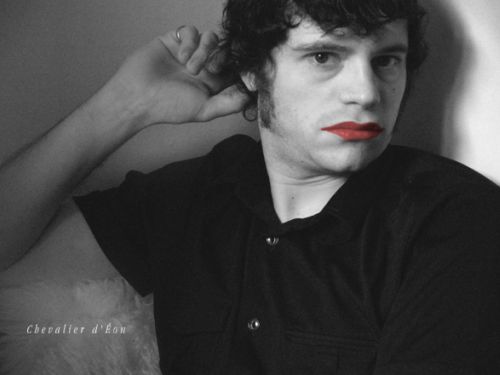 Jill Mathis’ working procedure is often characterized by appropriation of imaging strategies inherent to contemporary consumerist visual culture. Her photographic images often resemble advertisement photos that aim to convince, let’s say, that the real thing, or real event has been placed in front of the lens and documented. But unlike advertisements, the performative power of her Parallel Text manifests itself in contingency, in a doubt casting upon the very possibility of veracity. Along with the photograph’s visual narrative each work comprises an attached written story on certain linguistic or/and iconic sign visible on the surface of the exhibited photo-chemically processed paper that we use to called photography. The attached story’s agency manifests itself in unframing. By pointing at the notion of historicity, it deprives of their meaning both the visual and verbal imagery existing within the photographic frame (Leonida Kovač).

At the same time, it will be on show a collective exhibition of international artists, among them we can mention: LUCIA NAZZARO, a renowned Turin artist, PETAR BARIŠIĆ, an international Croatian sculptor and VALERIO TEDESCHI, an Italian artist whose original research on marble of rare technical and stylistic quality granted him a notable position in the complex scene of contemporary Italian sculpture over the past few years.