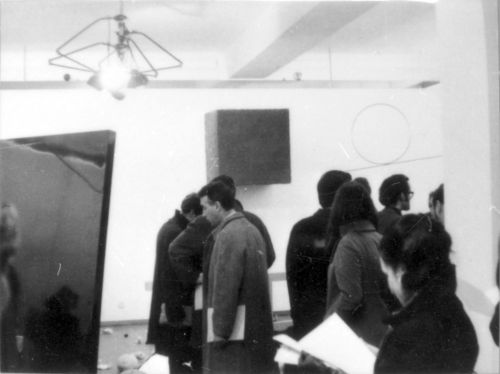 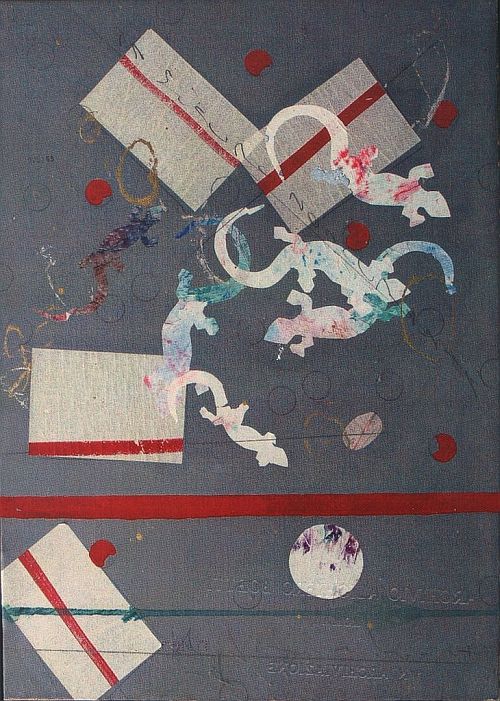 These are but the figures of a show whose breadth, contents and structure make it the most ambitious exhibition project ever devoted to this key movement in contemporary Italian art

Arte povera started in the late Sixties, in a synergy with the emancipation movements and the protests characterizing an age whose main trait was the liberation from social conventions and the status quo. Critic Germano Celant noted how some artists pursued a “linguistic split”, shifting their interest from forms toward processes, from aesthetics to intentions, from objects to gestures, from a work’s self-contained space to the infinite potential of time and experience. The name derives from “poor” [povero] theater, as theorized by Grotowski, and references the strategy of reducing (impoverishing) signs, in a search for what is primary and essential. This was also an attempt at backing out from the constant accumulation of traditions, returning centrality to mankind instead of granting it to its products. Arte Povera rejected cultural sediments and hence was unwilling to present itself as an avant-garde; already in 1971, Celant decreed the movement’s end, its disintegration into the individual artists’ experiences, each of them developing a specific path with a particular attention to materials, conceptual apparatuses, formal disaggregation and recombination, behavioral practices, poetic activity: all these aspects now define what has come to be seen as a
conventional way of understanding contemporary art.