Treasures of Mexico in Kansas City 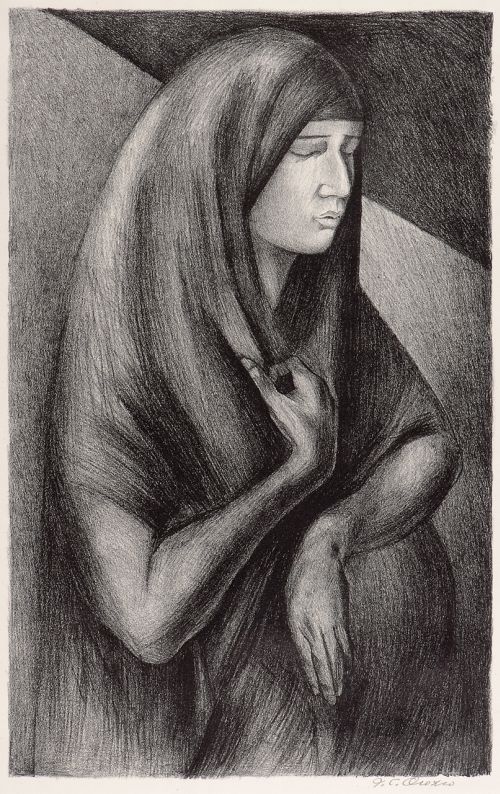 “We are thrilled to be part of this exhibition, which is the result of dynamic leadership from the Mexican Consulate,” said Julián Zugazagoitia, the Menefee D. and Mary Louise Blackwell Director & CEO of the Nelson-Atkins. “This further deepens the relationship between the Nelson-Atkins and the Consulate, and we plan many projects together in service to the Mexican, Hispanic and Latin American communities in Kansas City.”

“As a foreign diplomat, it is always very exciting to discover Mexican art in the country where one has been assigned, and more importantly to be able to show it to the public,” Consul Prado said. “With this exhibition, the Nelson-Atkins has provided me with this extraordinary opportunity by lending to the Consulate some of its wonderful pieces from very important Mexican artists. I truly appreciate the enthusiasm of the museum’s director and his team, as well as Kansas City Southern’s support in helping me promote Mexican art and culture in Kansas City.”

The exhibition includes works by the three greatest muralists of Mexico: Diego Rivera, José Clemente Orozco and David Alfaro Siqueiros; prints by Antonio Pujol and Miguel Covarrubias; and photographs by the pioneer of artistic photography in Mexico, Manuel Alvarez Bravo, and by Graciela Iturbide, Flor Garduño and Rodrigo Moya.

Most of these artists were part of, or influenced by, the Mexican school of painting and sculpture, one of the most important movements of artistic production during the 20th century. It emerged after the Mexican Revolution (around 1920) and lasted through the 1970s. During its first stage, art and culture were put to the service of society and the Revolutionary governments by creating social awareness of Mexico’s identity. The Muralists used walls of several public buildings to show scenes of the greatness of pre-Columbian cultures, the Spaniard Conquest, the power of the Church, class struggles, the Revolution, and traditions, myths and rituals, among other subjects. The Muralists reached more prestige, coverage and penetration in other countries than any other movement before and have become an essential part of the history of universal art.

Photography was another field of art also influenced by the Muralist spirit, as well as by the “Mexicanist” movements that followed. This is confirmed by the artistic photos of this exhibition, which show images of rural landscapes, people in traditional costumes, religious ceremonies, labor unions and urban scenes, all representing different aspects of Mexico.