During a museum residency at MAM between March and April, local artist Andy Smetanka will create a stop-motion animated movie about Missoula. Smetanka states, “Twenty years of living in Missoula: I figured that was an anniversary worth commemorating.” Smetanka will be working in the Lela Autio Education Gallery, revealing his creative process which demonstrates his fascinating animation techniques. In an age when computers and recording technology have rapidly changed animation, MAM audiences will find his techniques stay true to the origins of animated film making. 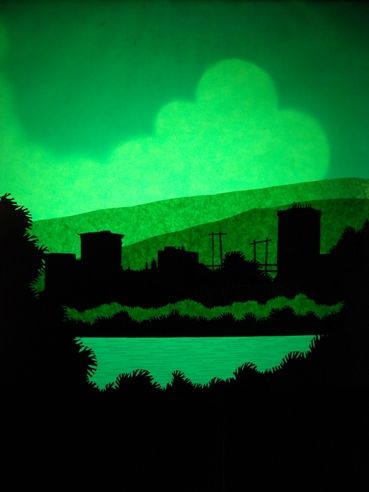 Smetanka will create drawings as a foundation for the film and for the planning process. The traditional animation process is labor intensive and obsessive and the creation of this film from the first frame of footage to the final note of soundtrack will take place entirely within MAM. The resulting film will be aired together with an artist gallery talk on First Friday April 1, 7 PM.