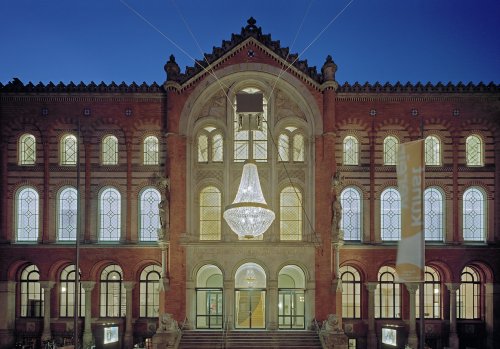 Along with the comparable institutions in Frankfurt and Düsseldorf, the Kunstverein Hannover is one of the largest and most important in Germany.
Founded in 1832 as one of the first German Kunstvereins, it has been located in the Künstlerhaus [Artists House] built by Conrad Wilhelm Hase in Sophienstraße since 1856. Thanks to its almost 1.200 members and its wide-ranging civic and regional network, the Kunstverein is excellently anchored as a significant element within the state capital’s cultural scene.

Modern Art Museum of Fort Worth Monterey Museum of Art