Maimeri Foundation presents the photographic exhibition by artist Monica Silva – a prominent Brazilian photographer, great portraitist and versatile artist – \”Sacro & Profano” will take place in Milan at the MAC, Culture, Music and Art space (Piazza Tito Lucrezio Caro, 1) from September 17th to 21st, 2019. The body of work, consists of a series of 40 wide format images, including a host of inedited pieces, starting from her most famous portraits and previous projects as the well-known \”Banana Golden Pop Art\” a tribute to Andy Warhol (2014), \”Lux Et Filum – a Contemporary Vision of Caravaggio\” (2014), to the recent inedited projects \”Flower Power\” (2018), \”Coca-Cola Series\” (2019) and \”Golden Sexy Fruit\” (2019).

The exhibition hosts several iconic images shot by Monica Silva in the last few years, such as \”Lux et Filum – a Contemporary Vision of Caravaggio\”, a work that has grant the mention of the Government of the State of Sao Paulo (Brazil) as being “a project of cultural and social relevance that contributes significantly to the diffusion of the baroque painting by Michelangelo Merisi”, brought to light by a simple query by the photographer : “how Caravaggio’s paintings would be depicted today?”

Andrea Dusio describes Caravaggio\’s reinterpretation as follows: \”[Monica\’s photographs] are immediately influenced by some of Merisi\’s most famous works, but mostly preserving the composition and setting, the framing and shape, radically renewing the depiction, and by doing so, avoiding the cliché followed slavishly by many photographers when they try to measure with the realistic paintings of the Lombard painter ”.

The exhibition at the MAC space, however, does not only includes works from the \”Lux et filum\” project but also includes works like \”Banana Golden Pop Art\”, the iconic image of Andy Warhol, a playful tribute to the aesthetics to the father of the Pop Art, and of the inedited photographs \”Golden Sexy Fruit Series\”, where “the iconographic references are a mere inspiration for a paradoxical desecration accomplished by coating fresh fruits with gold paint, with an overwhelming allusion to the sexual metaphor that has belonged to the genre since ancient times.

The exhibition also includes the \”Coca-Cola Series\” a fun tribute to Warhol\’s aesthetics and the artist\’s famous portraits.

\”Photography for me goes well beyond the simple click and involves researches of months and sometimes years before taking shape in a shot – comments Monica Silva – The result are images with a strong identity, full of subliminal messages and other stories. In\” Sacro and Profano \”the shots are full of clues and hidden messages; in an age where users are overwhelmed by hundreds of images daily, I wanted to challenge and provoke the visitors eyes, inviting them to linger and reflect on the images on the wall \”Are the photographs a mirror of the photographer\’s self or are they a reflection of the identity of the spectators themselves?

Last but not least, there will be a \”Wunderkammer\”, a chamber of wonders, with some selected design objects used by the photographer in her many sets to allow the visitor to get to know what she got inspired to and what is hidden behind Monica Silva\’s photographs. 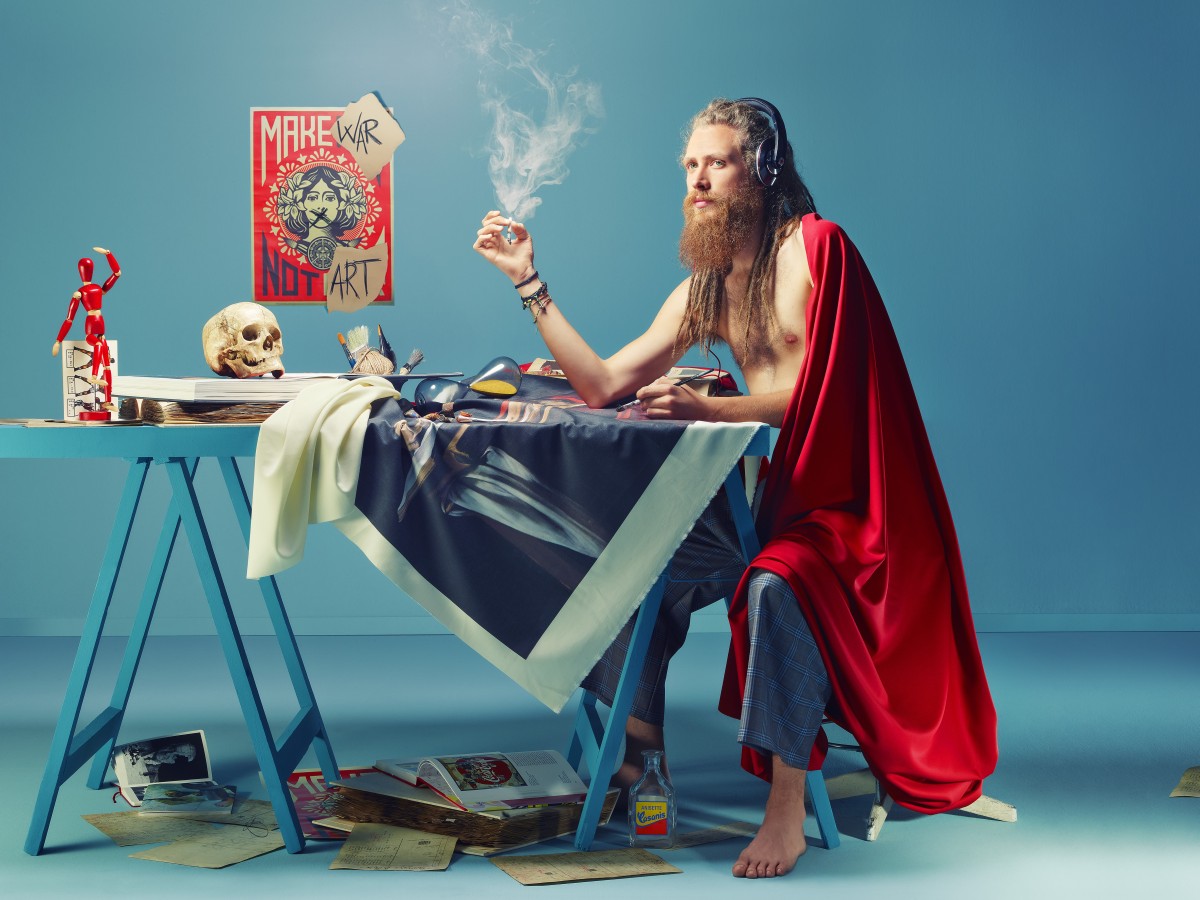 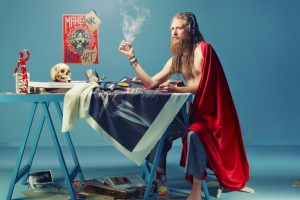 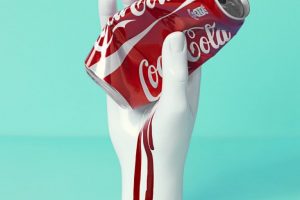 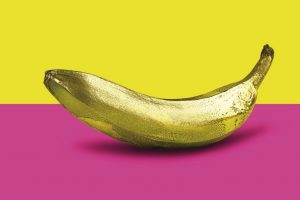