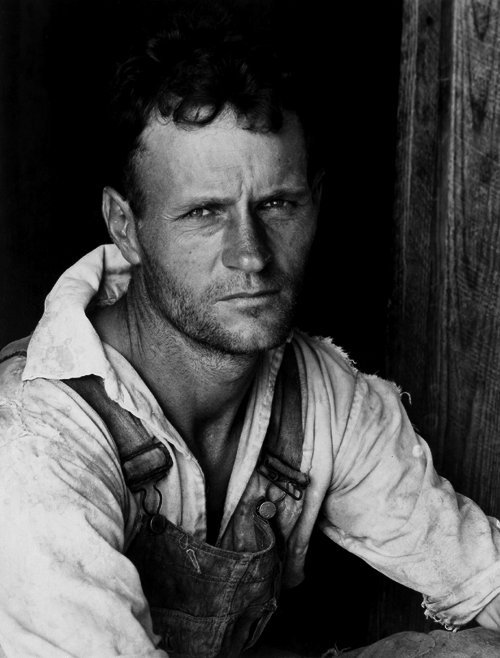 [ad#lb]
With this retrospective of the work of Walker Evans (1903–1975) Fotomuseum Winterthur presents one of the twentieth century’s pre-eminent photographers. His lucid and detailed portrayals of American life, especially his images of rural poverty during the Great Depression, made photographic history and went on to influence countless photographers. Walker Evans took an extremely innovative approach, capturing the very essence of the American way of life. The exhibition, featuring some 120 works (the majority of which are from the most important private collection of Walker Evans’ works) represents every phase of his career: his early street photographs of the 1920s, his poignant documentation of 1930s America and pre-revolutionary Cuba, his landscapes and architectural photography, his subway portraits, storefronts, signage, the later colour Polaroids and more besides. As early as the 1930s, Walker Evans, in a departure from conventional notions of art and style, sought a new direct approach to reality. It is this that makes him a truly modern photographer.

A catalogue will be published (in English with German leaflet).

The exhibition has been organised by the Fundación MAPFRE in Madrid and curated by Jeff L. Rosenheim (curator at the Metropolitan Museum of Art in New York) in collaboration with Carlos Gollonet.