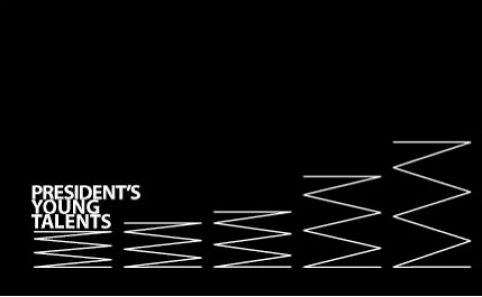 [ad#lb]
The exhibition will be opened by RADM (NS) Lui Tuck Yew, Acting Minister for Information, Communications and the Arts on 14 August 2009, Friday, 7pm, at SAM (8Q). The winner of the PYT 2009 will be announced on 6 November 2009 at the PYT Gala dinner.

The artists nominated to present their works at PYT 2009, are Donna Ong, Felicia Low, Twardzik Ching Chor Leng and artist collective Vertical Submarine. This marks the first time an artist collective is participating in this series and Vertical Submarine’s inclusion is indicative of shifts in contemporary art practices. All the artists will create a new work for PYT 2009, and this exhibition offers a unique opportunity to take stock of where contemporary art in Singapore could be heading.

As part of SAM’s initiative to foster a great appreciation of contemporary art, an information rich website for PYT 2009 (www.pyt.sg) has been launched on 15 July 2009. Viewers can view the profile of the nominated artists as well as the progress of the creation of their works, learn about the artists’ inspirations and thoughts on their artwork for PYT 2009 and vote for their favourite artwork online. Two winners stand to win a Sony digital camera. The public can have their say too, and brickbats and bouquets are welcomed on the web forum pages.

Director of Singapore Art Museum, Mr Tan Boon Hui; Curator of the exhibition, Ms Tan Siu Li and the artists will be available for interviews during the press conference.