Utopia Matters. From Brotherhoods to Bauhaus 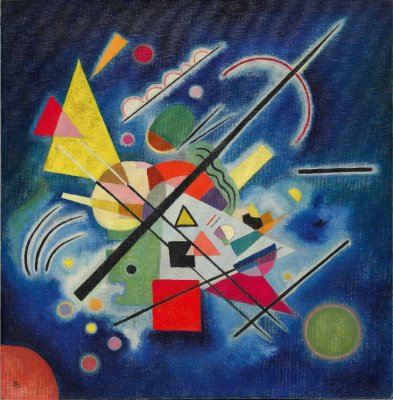 The realization of a utopian society has always been an aspiration of humankind, but its achievement
has been countered by the paradoxically dictatorial precepts upon which it must be founded. The
inherent contradictions between concept versus practice have hindered idealistic notions for an
egalitarian order since Sir Thomas More coined the term “utopia” in his eponymously titled narrative of
a model civilization written in 1515. Since then, some of the mainstays of Western thought have
alternately attempted to formulate a utopian paradigm that could function in practical terms or
condemned it altogether.

Utopia has long been a subject of investigation for artists, as well as a model for artistic communities,
where ideal societies have sometimes been more easily realized than in a larger governmental context.
Creative utopian collectives emerged in the early 1800s and burgeoned by the end of the 19th century,
at a time when artists, architects, writers, and composers sought respite from the anxiety, unsightliness,
and commercialism of urban life. They range from 19th-century brotherhoods, premised on the
archaizing aesthetics of the middle-ages or early Renaissance and the ideals of the pre-industrial age of
guilds, to the avant-garde groups which evolved during the early 20th century and optimistically
endeavored to recraft society through art and design. Still today, utopia and dystopia remain themes of
inquiry for contemporary artists.

Utopia Matters takes an international sequence of case studies from the early 19th century through
1933—when the ascendancy of Fascism and Stalinism curbed or negatively reframed such projects—and
examines the evolution of utopian ideas in modern Western artistic thought and practice. The
movements addressed are: Les Primitifs, the Nazarenes, the Pre-Raphaelites, William Morris and Arts
and Crafts, the Cornish Art Colony, Neo-Impressionism, De Stijl, the Bauhaus, and Russian
Constructivism.

This exhibition is organized together with Deutsche Guggenheim Berlin where it is exhibited from
January 22 – April 11, 2010