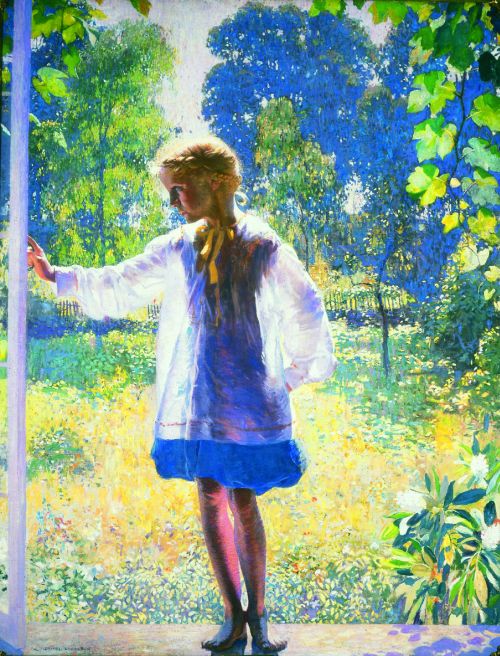 Bucks County’s legacy of excellence in the art of canvas and brush is explored in this major exhibition organized by the Michener Art Museum. From the renowned 19th-century painters Edward Hicks and Martin Johnson Heade, to the gifted masters of landscape painting in the first half of the twentieth century, to the lively and inventive New Hope modernists, The Painterly Voice: Bucks County’s Fertile Ground will feature more than 200 works of art by Bucks County’s best-known historic artists. Drawn from the Philadelphia area’s most prestigious private and institutional collections, the exhibition is a once-in-a-lifetime opportunity to view some of the finest paintings by these beloved artists, work that is only rarely made available to the general public. The exhibit will focus particularly on Bucks County’s landscape tradition as embodied in the canvases of Redfield, Garber, Spencer, Coppedge, and their many friends and colleagues who were part of the New Hope art colony.

This unprecedented exhibit will open its doors as the seventh major construction project in the Michener’s 23-year history moves toward completion. Scheduled to open in the spring of 2012, the Edgar N. Putman Event Pavilion will be a state-of-the-art lecture and event center. Together, the two projects symbolize the Michener’s own legacy of excellence, as the museum has grown from a small regional art center into a nationally-known institutional leader in the Delaware Valley.