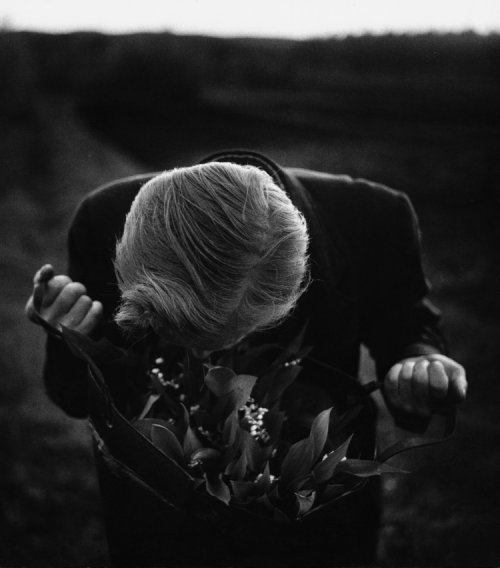 [ad#lb]
Photographer and author Sune Jonsson (1930 – 2009) was professionally active for more than half a century. With his camera he has explored, depicted and documented life – especially in the villages of northern Sweden. In his works we encounter agricultural practices that nowadays have been made more efficient, expanded or totally disappeared; rural shops that have been closed down – realities that feel very familiar but also very distant. Above all, we encounter the people whom Sune Jonsson visited and captured with his camera lens.

Time is a recurrent theme in Jonsson’s images. The passage of time continues unabated; it waits for no one. Time breaks down and deconstructs but it also creates new people, new societies, new images.