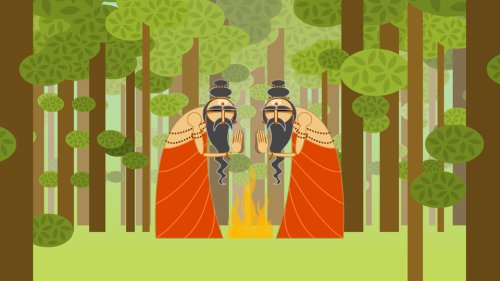 The Cartoon Art Museum is honored to host Before Sita Sang The Blues: Spotlight on Nina Paley, the first comprehensive exhibition of award-winning cartoonist and animator Nina Paley, creator of the critically acclaimed animated feature Sita Sings The Blues. This retrospective will feature a selection of Paley’s syndicated comic strips, illustrations, and a series of prints, paintings and behind-the-scenes materials from Sita.

About Nina Paley:
Nina Paley is a longtime veteran of syndicated comic strips, creating Fluff (Universal Press Syndicate), The Hots (King Features), and her own alternative weekly Nina’s Adventures. In 1998, she began making independent animated festival films, including the controversial yet popular environmental short, The Stork. In 2002, Paley followed her then-husband to Trivandrum, India, where she read her first Ramayana. This inspired her first feature, Sita Sings the Blues, which she animated and produced single-handedly over the course of five years on a home computer.

Sita Sings the Blues has screened in over 150 film festivals and won over 35 international awards including the Annecy Grand Crystal, The IFFLA Grand Jury Prize, and a Gotham Award. Paley’s adventures in our broken copyright system led her to copyLeft her film, and join QuestionCopyright.org as Artist-in-Residence. She is now re-releasing all her old comics under a Creative Commons Share-Alike license.