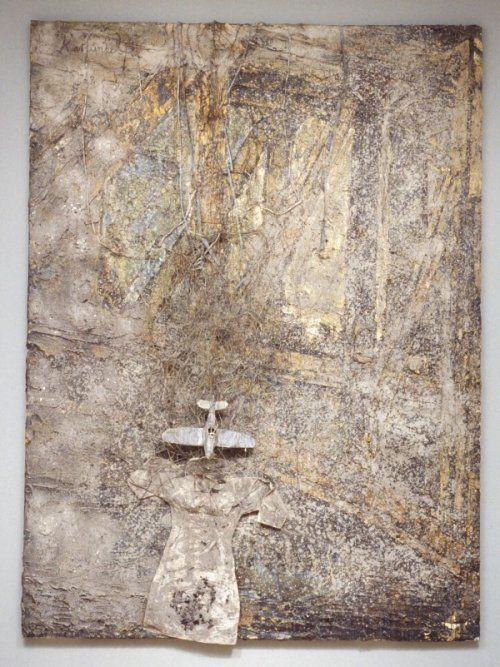 [ad#lb]
Since the Musée d’art contemporain was founded, 3,000 of the 7,500 works making up its Collection have been donated by more than 600 donors, confirming the essential role donations have played in the museum’s development over the years. In fact, one-quarter of the first pieces that joined the Musée’s collections in 1964/1965 were donated by artists and dedicated collectors.

The Major Gifts exhibition features seven exceptional works generously donated in the last two years. The exhibition not only highlights the museological qualities of these admirable pieces, but also pays eloquent tribute to the knowledge, discerning eye and vision of the collectors. Visitors will be delighted to rediscover two works by Anselm Kiefer. Donated by Irving Ludmer, Karfunkel Fee, 1990, was part of the larger Kiefer exhibition the Musée hosted in 2006. Another masterly work by this celebrated German artist — Die Fraun Der Antike, 1999 – will also be on view thanks to the generosity of donors Rosaire Archambault, Pierre Bourgie and Robert-Jean Chénier.

Furthermore, Germaine Gaucher has presented the museum with a spectacular diptych by Yves Gaucher — Jericho 2 : une allusion à Barnett Newman / Jericho 2: An Allusion to Barnett Newman, 1978 — a unique legacy from this great artist who died in 2000. Graciously offered by Christian Mailhot and Natali Ruedy, Phantasmes fragiles, 2004, a set of 87 drawings by Rober Racine and the most poignant of the “Vautours” cycle, are also now part of the Collection. As well, Ann Birks has donated the emotionally charged photographic diptych by Lorna Simpson: ID (Identify-Identity), 1990, in honour of the contribution of Marc Mayer, outgoing director of the Musée.

David Altmejd and the Andrea Rosen Gallery have contributed Le Dentiste, 2008, one of the giants created by the artist for the Québec Triennale in 2008. Lastly, the Musée imaginaire, 1997, by Francine Savard is a meaningful addition to the exhibition, enabling viewers to situate this piece within the broader context of the Musée’s current retrospective of her works. These donations are tangible proof of support that is crucial and invaluable to the Musée and to the development of its Collection.

Curator
The Major Gifts exhibition is curated by Josée Bélisle, curator of the Collection.