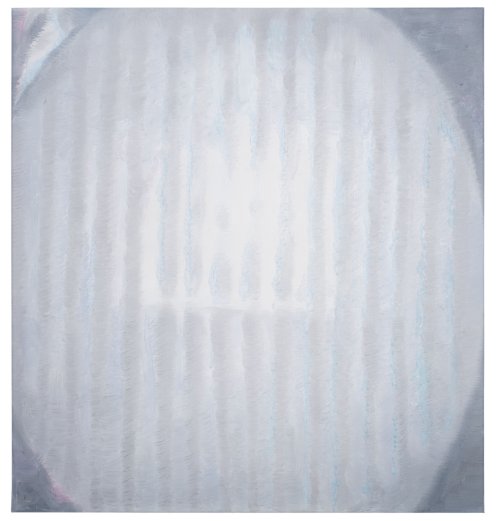 Luc Tuymans (b. 1958) is one of the most respected painters of his generation, and therefore Moderna Museet Malmö is proud to present his exhibition Against the Day at the opening of the museum. The exhibition contains 20 newly produced works.

Against the Day is part of what Luc Tuymans refers to as a triptych, which began with Les Revenants and Restoration about the power of the Jesuit Order, and continued with Forever. The Management of Magic, relating to the world phenomena Walt Disney. The Belgian artist Luc Tuymans is known for his often bleach, blurred, photo based paintings where he deals with politics and religion, pop culture, power and his childhood.

Luc Tuymans, convinced that original pictures do not exist, has called his paintings “authentic forgeries”. All pictures are influenced by another picture. Luc Tuymans’ are based on already existing drawings, photos, found images, stills from films, etc. Despite the classical expression in his paintings, he also masters the modern technique very well. Some of his pictures are taken with an iPhone and others are digitally manipulated before using them for his paintings.

”The show presents an end, showing things as raw material, dispersed and disjointed, simultaneously offering more and more propositions, but basically going nowhere. It is the world as we know it”, says Luc Tuymans about the exhibition. The new series, Against the Day, focus on virtual reality, illusions and fantasies. The title, Against the Day, is adopted from the book by Thomas Pynchon with the same title. Thomas Pynchon introduced paranoia in American literature, and he is also Luc Tuymans’ favourite American writer.

This paranoia can be found in the new works by Luc Tuymans in terms of surveillance cameras, pop cultural themes like the reality series Big Brother, and snipers. More is left out than shown. Rather the viewer has to fill the void. Sometimes it is like a film rolling by, where the beginning and end is missing. Only small details are shown. Recurrent original angels and close-ups also reveals Luc Tuymans’ past as a film maker. The two paintings, Against the Day I and II, show a man in a garden. In the former he is working, and in the latter he is frozen by fear. Yet again an event without beginning or an end, but with a clear movement of time. In a subtle way, Luc Tuymans captures a traumatic feeling in his paintings. What is left out creates several interpretations and layers.

Luc Tuymans is represented by Zeno X Gallery in Antwerp, and by David Zwirner in New York. In 2010, several American museums have invited him to have large solo exhibitions at their institutions, and his works are to be found in numerous large museum collections.

The exhibition Against the Day, is produced in co-operation with Wiels Center for Contemporary Art in Brussels.

Luc Tuymans Against the day is supported by E.ON Sweden. A new catalogue will be available.