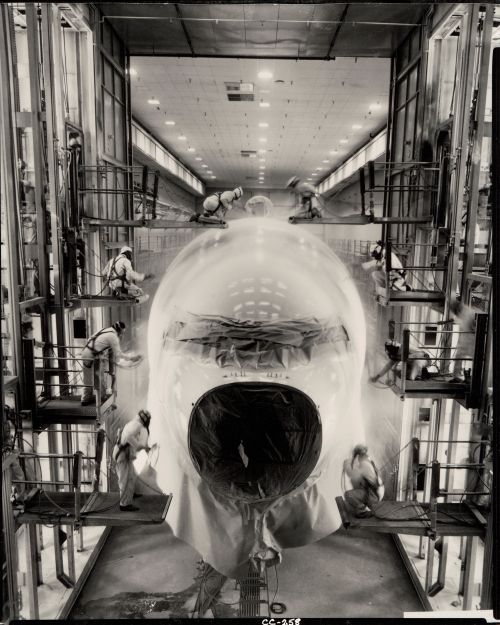 In 1977 Larry Sultan (1946-2009) and Mike Mandel (*1950) combed through thousands of photographs in the archives of the Bechtel Corporation, the Beverly Hills Police Department, the Jet Propulsion Laboratories, the U.S. Departments of the Interior, the Stanford Research Institute and a few dozen other companies, administrations and educational institutions. They were looking for photographs taken specifically for maximum objectivity. They ended up selecting a series of photographs which they printed with great care in a limited edition, as if they were art prints, with the simple title Evidence on the cover.

The idea behind the project was clear: they wanted to show purely documentary photographs, originally taken only in order to provide evidence, and then, through selection and presentation, disorient viewers of the book, making them question the seemingly obvious visual evidence. In the New York Times the pictures were described as “a strange, stark, sometimes disturbing vision of a late-industrial world.“ Today the Evidence project is considered a milestone of both conceptual and appropriation art. It is an early example of artistically subverting the notion of the original and of authorship. Moreover, by omitting all textual explanation, the project directs attention to the structure and poetry of the images. It is up to us as viewers to imbue these wondrous and curious artefacts, these context-free pictures, with meaning.

Mike Mandel and Larry Sultan worked together on various projects in the 1970s. Evidence is the most famous of their collaborative ventures.

An exhibition from the Collection of the Fotomuseum Winterthur.