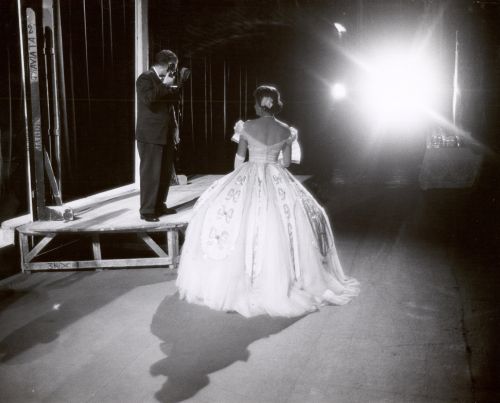 Kurt Blum, born in Berne in 1922, is one of the outstanding Swiss photographers of the post-war era. Starting in the 1950s, he did numerous reportages for newspapers and magazines, alongside free artistic and experimental works which he also publicised in exhibitions. For example, he took part in the important exhibition “subjective photography” in Saarbrücken in 1951. Blum concentrated mainly on artist portraits (Au milieu des artistes, 1994), work groups on the themes of music, dance and theatre, and in-depth photographic and filmic examinations of industry and labour (Pictures of a Factory, 1959). Although he was awarded the Grand Prix for Photography and Film by Canton Berne in 1983, a comprehensive exhibition of his photographic oeuvre was never mounted during his life-time. The Fotostiftung Schweiz would now like to make up for this with a book and exhibition project, based on a detailed review and scholarly analysis of the Kurt Blum Archive.