In the Eye of Modernity

In the Eye of Modernity: Philippine Neo-Realist Masterworks from the Ateneo Art Gallery
Singapore Art Museum (SAM)
14 November 2009 to 14 March 2010 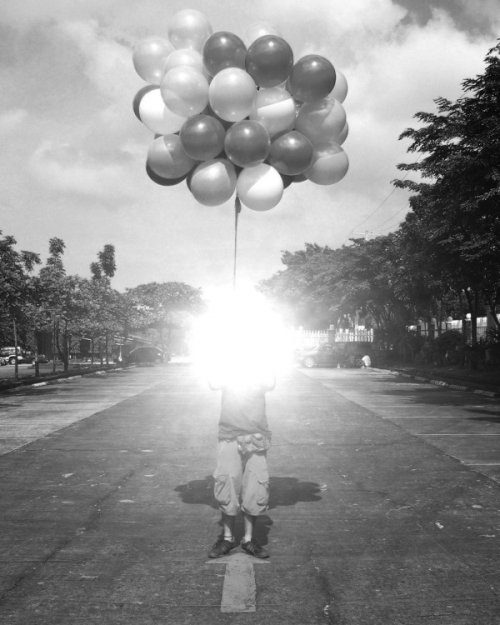 [ad#lb]
In the Eye of Modernity presents the Neo-Realist Masterworks from the renowned Ateneo Art Gallery in Philippines. The landmark exhibition revolves around what many art historians consider to be one of the most important junctures in the development of modern visual art in the Philippines, the so-called Philippine Art Gallery years from 1950 to 1964. It presents major works from post-war modernists such as Arturo Luz, Vicente Manasala, Jose Joya, HR Ocampo and Cesar Legaspi. The exhibition is co-organised by the Embassy of the Philippines in Singapore, the Ateneo de Manila University on its 150th Anniversary, and the Singapore Art Museum.

Says Director, Singapore Art Museum, Mr. Tan Boon Hui, “Both shows, Thrice Upon A Time and In the Eye of Modernity presents the best of Philippine Art in the last 100 years. Thrice Upon a Time itself takes a contemporary look at the very old notions of stories and storytelling in the Philippines, and highlights the role of the artist as the storyteller. In the Eye of Modernity gives local audiences a sense of this period in Philippine art that broke with the past and set the tone for the future. Emphasis is given to the Neo-Realists school of thought.”

Deep Inside My DollHouse Anatoly Brusilovsky. Pantheon of the Russian Underground