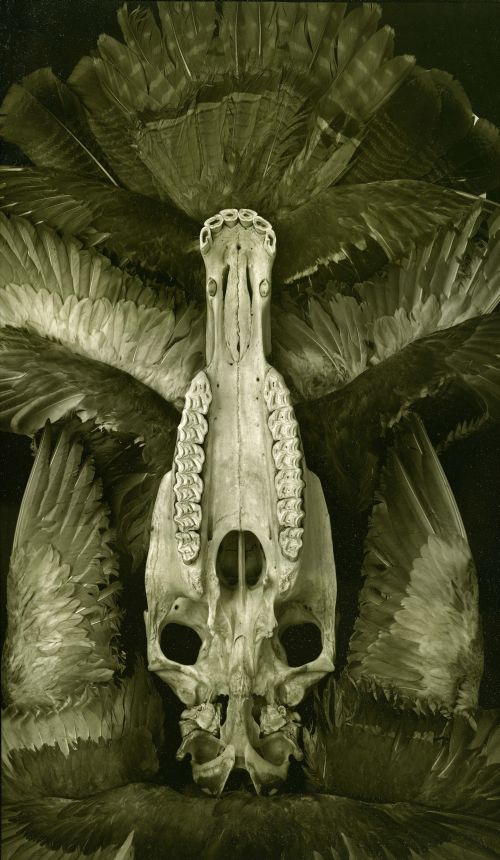 In the early days of photography, the platinum print was everywhere. Photographers in the 19th century created platinotypes, as did early 20th century masters such as Alfred Stieglitz, who prized the printing method for its velvety tones and unrivaled beauty. However platinum printing eventually gave way to less expensive, but sadly less beautiful methods.
A handful of devotees, however, remain committed to keeping the platinotype alive in the 21st century. Two of these practitioners, Bruce Katsiff and Thomas Shillea, are master photographers living and working in Eastern Pennsylvania, where they will be showing their work together in a one-of-a-kind exhibition.
Thomas Shillea has had a long and distinguished career as a photographer, working in fields as diverse as advertising, fine art, and portraiture. (He’s photographed everyone from Presidents to movie stars.) He’s also a highly regarded educator, currently serving as Director of Art Programs at Northampton Community College. In his varied and storied career as a photographer, however, nothing has captured his passion as much as the platinum print.
Shillea became familiar with the technique while studying at the Rochester Institute of Technology and interning at the George Eastman House in the late 1970s. He has spent the past three decades working to revive the platinum print and master its intricacies going as far as publishing a platinum printing manual and history of the platinum print. It is the perfect medium for his the breathtaking and sensual photographs of the human form. His images are in the permanent collections of many major museums including the Smithsonian, the George Eastman House and the Philadelphia Museum of Art.
Bruce Katsiff is perhaps best known as Director/CEO of the James A. Michener Art Museum, which he has led to meteoric growth over the past two decades. But Katsiff is the rare museum director who never stopped creating art of his own. Photography has been his life’s work. He first exhibited as a seventeen year-old student at Philadelphia’s Central High; his pictures have since been displayed in the Museum of Modern Art in New York, the Philadelphia Museum of Art, and museums around the world.
Katsiff has experimented in a variety of subjects and styles through a career that has seen a great deal of technological change. But, like Thomas Shillea, he has spent a great deal of time going against the grain and mastering the rarified art of platinum printing. His platinotypes are beautiful and evocative, displaying hidden beauty in complex constructions.
Together, Katsiff and Shillea represent the exquisite range of possibilities which can be achieved with platinum printing. Monsoon Gallery in Bethlehem, PA is proud to host these two virtuoso photographers and to give art-lovers the rare chance to see a platinum print up-close.