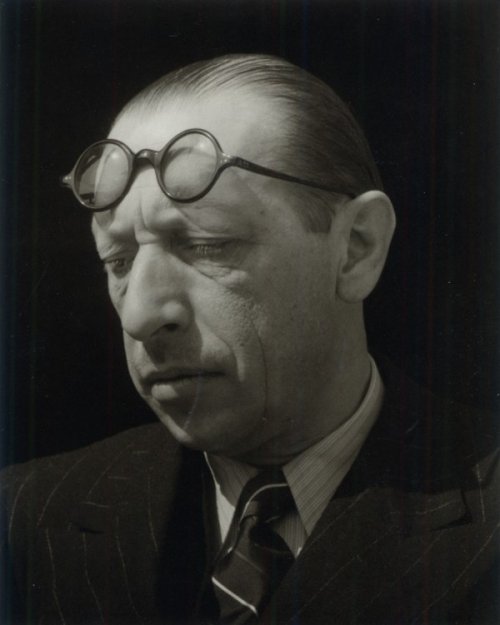 [ad#lb]
This winter, the James A. Michener Art Museum in Doylestown, Pennsylvania hosts a major travelling exhibition featuring the work and life of Edward Weston (1886-1958), one of the great American photographers. Edward Weston: Life Work is on view in the Museum’s new Paton/Smith/Della Penna-Fernberger Galleries from December 12, 2009 through March 28, 2010. This exhibition of more than one hundred prints showcases a wide selection of vintage photographs from all phases of Weston’s five-decade career, including landscapes, figure work, portraits of prominent artistic and literary figures and his famous studies of green peppers and other natural forms.

“This exhibition offers a rare opportunity to experience an in-depth survey of Weston’s work, from his first nude in 1909 to his final landscape made near his home at Point Lobos, California, in 1948,” says Brian H. Peterson, the Museum’s Gerry and Marguerite Lenfest Chief Curator. “Rarely seen masterpieces are interspersed with well-known signature images including the iconic green pepper photographs, California landscapes and portraits of such luminaries as D. H. Lawrence, Diego Rivera, Arnold Schoenberg and Igor Stravinsky.”

Weston began his artistic career working in the soft-focus mode known as Pictorialism and ended as the quintessential Modernist practitioner of sharp-focus “straight” photography. His career thus reflects the evolution of photography in the first half of the twentieth century. Weston caught the rhythms, patterns and interconnections between nature and human experience. Whether exploring still life, the human face, the landscape or the nude, his goal was never a literal recording. It was depicting the object “in its deepest moment of perception” to produce an image that reveals the photographer as well as the photographed.

As the artist and cultural critic Merle Armitage said, “At precisely the same time that Frank Lloyd Wright uttered the then-blasphemous words that ‘the machine is no less, rather more, an artist’s tool, if only he would do him­self the honor of learning to use it,’ another American artist was finding in a machine the medium through which he would help us to become aware of the beauty and the significance of the commonplace. That man was Edward Weston.”

Edward Weston: Life Work is drawn from the significant private collection of Judith G. Hochberg and Michael P. Mattis. Most of the works were acquired from members of the Weston family, including a large collection from his daughter-in-law Dody Weston Thompson, as well as a Weston family album incorporating early self-portraits and landscapes. 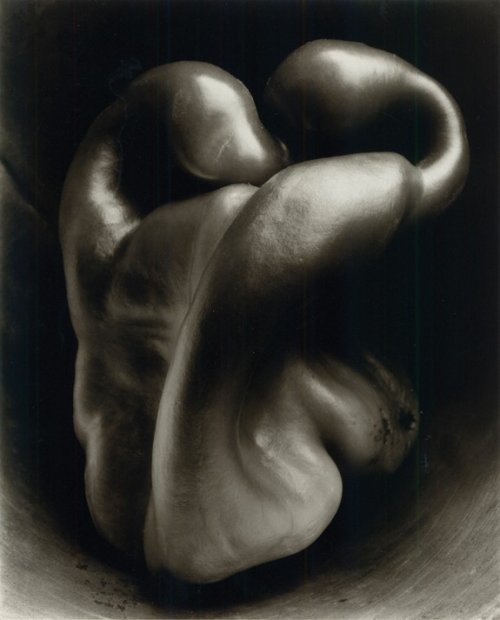 In conjunction with this exhibition, the Museum presents a variety of special programming. Advance registration is required by calling (215) 340-9800.

* On Tuesday, December 15 from 1:00 to 2:00 p.m. Stephen Perloff, editor of The Photo Review, The Photograph Collector and Focus Magazine offers a Gallery Talk sharing additional insight on the life and work of Edward Weston. The fee for this program is $20.00 per person ($10.00 for Museum members) and includes admission to the Museum.

* The Museum hosts three screenings of Eloquent Nude: The Love and Legacy of Edward Weston and Charis Wilson. This 2006 film documents the experience of Weston’s second wife Charis as muse, model, supporter and collaborator. Director Ian McCluskey presents a story of love and collaboration, travel and adventure, creative expression and the making of an American photography legacy. Screenings take place on Sunday, January 31, 3:00 to 4:00 p.m.; Friday, February 5, 7:00 to 8:00 p.m. and Friday, March 5, 7:00 to 8:00 p.m. Film screenings are free with Museum admission.

* A photography lecture series offers a greater context for Edward Weston: Life Work. On Tuesday, February 2, Hava Gurevich, Director, art2art Circulating Exhibitions provides an overview of art photography during Edward Weston’s career; traces the evolution of Weston’s work and highlights his contributions to the world of photography. On Tuesday, February 9, Bruce Katsiff, the Museum’s Director/CEO spotlights the nineteenth century invention of photography and the negative/positive technology that dominated the medium for 150 years. On Tuesday, February 16, Brian H. Peterson, the Museum’s Gerry and Marguerite Lenfest Chief Curator, discusses the work of Frederick Evans (1853-1943), an English photographer who created breathtaking images of the gothic cathedrals of England and France. All three lectures take place in the Museum’s Ann and Herman Silverman Pavilion from 1:00 to 2:00 p.m. The fee for the series is $40.00 ($30.00 for Museum members) and includes Museum admission.