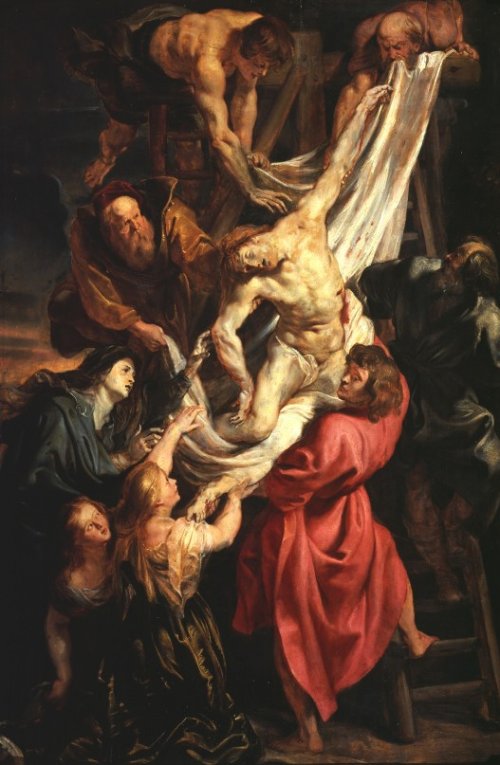 [ad#lb]
The magnificence and splendour of Baroque, one of the most opulent styles of the 17th and 18th centuries, will be the subject of the V&A’s spring exhibition. The exhibition will reflect the complexity and grandeur of the Baroque style, from the Rome of Borromini and Bernini to the magnificence of Louis XIV’s Versailles and the lavishness of Baroque theatre and performance. On display will be religious paintings by Rubens and Tiepolo while silver furniture, portraits, sculpture, a regal bed and court tapestries will conjure up the rooms
of a Baroque palace. The exhibition will be the first to examine all the elements of the Baroque style and will show how, as European power spread, Baroque style reached other parts of the world, captured in objects such as a gilded Mexican altarpiece.

Baroque 1620 – 1800 will bring together around 200 objects to examine the flourishing of the Baroque style during the era that saw the establishment of great European and colonial empires ruled by absolute monarchs and the continuing power of the Roman Catholic Church. Displays will cover architecture, furniture, silver, ceramics, painting, sculpture, and textiles. The exhibition will explore the Baroque style in performance and the theatre; the public city square; religious spaces including St Peter’s Basilica in Rome
and secular spaces such as Louis XIV’s Palace of Versailles.

Highlights of the exhibition will include:
· Depictions of the Palace of Versailles from the 17th and 18th centuries, including the Hall of Mirrors, and designs for the gardens;
· Portraits of Louis XIV;
· Rare, historic furniture and a Gobelins tapestry made for Louis XIV. The furniture will include a 17th century cabinet made by Domenico Cucci in the Gobelins workshop in Paris, one of only two surviving pieces from the Versailles of Louis XIV. There will also be a majestic state bed given by Louis XIV to the Swedish ambassador;
· An oil sketch of Descent from the Cross painted by Rubens for the cathedral in Antwerp;
· Sculpture and architectural designs by the originators of Roman Baroque, Borromini and Bernini, for St Peter’s Basilica and for the Cornaro Chapel;
· Stage sets from Baroque theatres such as Český Krumlov in the Czech Republic, costumes from Italian court theatre of the 18th century and musical instruments;
· The original model for James Gibbs’s English Baroque church St-Mary-Le-Strand in London;
· Superb examples of silver bedroom furniture from Knole, commissioned by the Countess of Dorset, a silver wine cooler belonging to the First Earl of Macclesfield and a silver gilt toilet service used by the Duchess of Devonshire;
· A Parisian bureau made for the Duke of Montagu;
· A bust of Charles II by Honoré Pelle;
· Baroque pearls from the Green Vaults of Augustus the Strong at Dresden;
· Costume from the Swedish Royal court and candelabrum made for the Swedish Royal Chapel;
· An altarpiece, sculpture, painting and furniture from Mexico, Brazil, Peru, Indonesia, the Philippines and India.

Mark Jones, Director of the V&A said: “2009 will see a year of celebrations of Baroque music and style. Baroque is one of the most exuberant and dazzling design styles there has even been, an expression of European power and magnificence in the 17th and 18th centuries. Our exhibition will be the first to examine all the elements of Baroque including architecture, art and design and will look at how it established itself through Europe and then internationally as European power grew overseas.”

Baroque 1620 – 1800: Style in the Age of Magnificence coincides with the year of the anniversaries of the death of Handel and the birth of Purcell which will be marked by Baroque ‘09 – a year of events celebrating Baroque music and style. For more information, visit www.bbc.co.uk/radio3/baroque09

Through the Lens: Photography from the Permanent Collection African and Oceanic Art from The Barbier-Mueller Museum, Geneva: A Legacy of Collecting