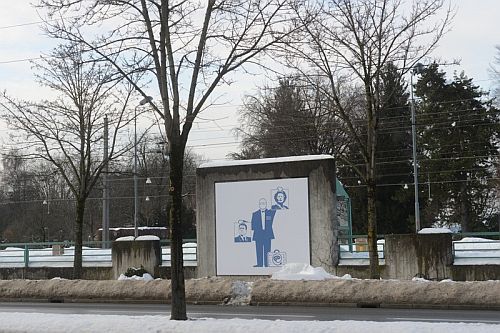 Up to the end of the 19th century in Saxony and Thuringia and other places a tradition of folk art practiced by disabled or discharged miners existed. These people constructed mechanical figures—referred to as »theatrum mundi«—that were exhibited at annual fairs. They became the stage for plays depicting natural catastrophes, battles, major world events, and for making up for lost jobs.

The »theatrum mundi« figures mark the beginning of a process of privatization of political decision-making, a privatization of power that heralded the neoliberal offensive in the 1970s and ’80s. The organizational units of neoliberalism are referred to today as think tanks. Think tanks claim to be objective, but are in fact committed to political and private sector interests.