A day in the life of the Golden Age 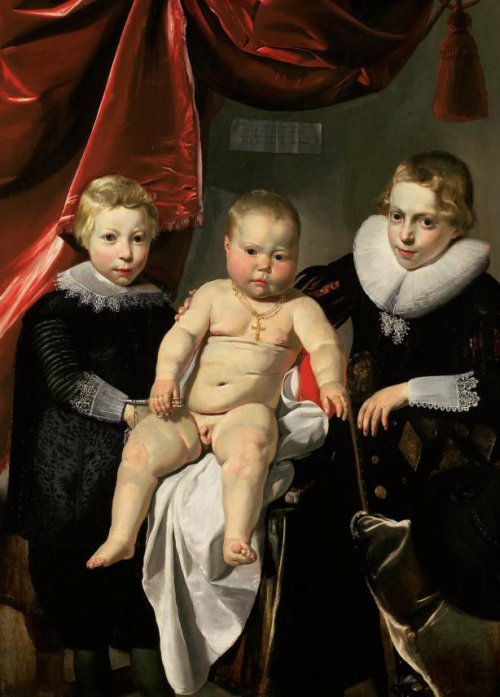 On 13 April, the Rijksmuseum will launch a special route around the museum’s collection which takes in Director in Chief Wim Pijbes’ personal selection of works. The themes of the route, which offers a new, unexpected and surprising take on around 30 Golden Age paintings, are men and women in the 17th century, portrayed in everyday activities such as waking up, eating, sleeping, dressing, working and relaxing.

Wim Pijbes offers a fresh perspective on famous paintings such as The Little Street by Vermeer and The Sampling Officials by Rembrandt. For this presentation, the paintings are accompanied by new information signs in which Pijbes personally conveys his observations. In addition, several 17th-century paintings from the Rijksmuseum’s extensive collection which have not been available for public viewing for quite some time will be temporarily on display. Pijbes draws – at times unconventional – links between the works, including Group portrait of three brothers by Thomas de Keyser, Pan and Syrinx by Cesar van Everdingen and The fair-haired shepherdess by Paulus Moreelse, breathing new life into the permanent collection on display in the Philips Wing. Pijbes: “I put forward everyday questions, informed by the knowledge of today, about paintings made 350 years ago. As ‘guest curator’ of my own museum, I want to know what the personalities of these famous works of art have to say to us today. The route results in unexpected and exciting art-historical combinations – a bundle of asparagus by Coorte next to a church interior by Saenredam, for instance. It offers a fresh look, a fresh interpretation.”

You can enjoy the route A day in the life of the Golden Age on the top floor of the Rijksmuseum, Philips Wing, Jan Luijkenstraat 1, from 13 April until 13 June 2010, daily from 9am to 6pm.