The Art Institute of Chicago is pleased to announce the appointment of Elizabeth Hurley as the museum’s new Vice President for Development, effective February 14, 2011. In this capacity, Hurley will assume responsibility for overseeing all aspects of the museum’s fundraising goals–including the Annual Fund, major gifts, planned giving, institutional giving, and development operations. 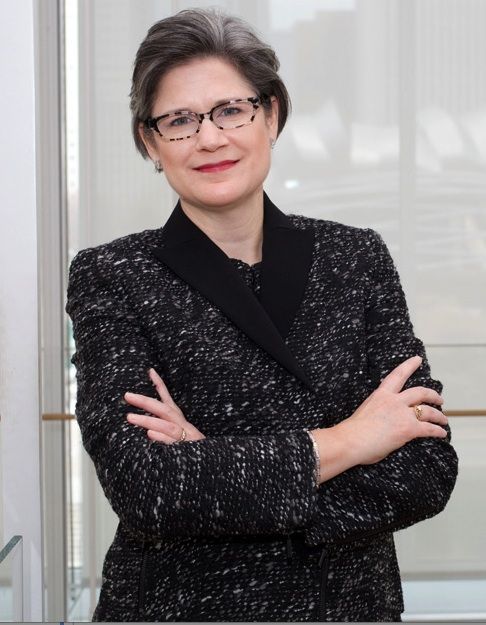 “Development is a critical component of the work of the museum, now as ever,” said James Cuno, President and Eloise W. Martin Director of the Art Institute. “We are thrilled to be welcoming Elizabeth Hurley to this position. Elizabeth brings both vision and extensive experience to the museum, and her initiatives will be of the greatest importance to the future of the museum. Her deep roots in Chicago’s top-tier cultural organizations and her national fundraising experience are the perfect combination for the Art Institute, and we look forward to Elizabeth’s expertise and ideas as we forge ahead into 2011.”

Formerly the executive director of the Grant Park Music Festival, Hurley has worked extensively both locally and nationally, including more than three years as the director of development at the Metropolitan Opera in New York City and 15 years at the Chicago Symphony Orchestra, where she was, most recently, the vice president of development from 2000 to 2005.

Hurley is deeply engaged with the civic life of Chicago. She is a member and former president of the Junior League of Chicago and a member and former president of the Woman’s Athletic Club of Chicago. She has also served as the chairman of development directors for the League of American Orchestras as well as been a member of their national strategic planning committee. She received her B.A. in English Literature from Rhodes College in Memphis, Tennessee and her M.A. in English Literature from the University of North Carolina, Chapel Hill.