The Holy See will participate with its own Pavilion at the 55th Edition of the Biennial of Art in Venice. 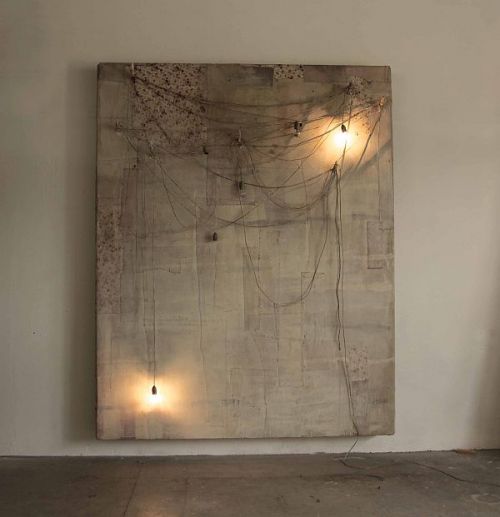 For this first participation of the Holy See with its own Pavilion at the Venice Biennale, we have chosen a theme that is fundamental for culture and Church tradition and a source of inspiration for many artists: the stories told in the Book of Genesis. Specifically, the first eleven chapters, as they are dedicated to the mystery of man’s origins, the introduction of evil into history, and our hope and future projects after the devastation that is symbolically represented by the Flood. Wide-ranging discussions on the multiplicity of the themes offered led to three thematic areas being chosen with which the artists have engaged: Creazione (Creation), De-Creazione (Uncreation), and the New Man or Ri-Creazione (Recreation).

The theme of Creation concentrates on the first part of the biblical narrative, when the creative act is introduced through the Word and the breath of the Holy Spirit, generating a temporal and spatial dimension, and all forms of life including human beings.

Uncreation invites us to focus on the choice of going against God’s original plan through forms of ethical and material destruction, such as original sin and the first murder (Cain and Abel), inviting us to reflect on the “inhumanity of man.” The ensuing violence and disharmony trigger a new start for humanity, beginning with the punitive/purifying event of the Flood.

In the biblical story, the concept of the voyage, and the themes of seeking and hope, represented by the figure of Noah and his family and then by Abraham and his progeny, eventually lead to a New Humanity and a renewed creation, where a profound internal change gives new meaning and vitality to existence. 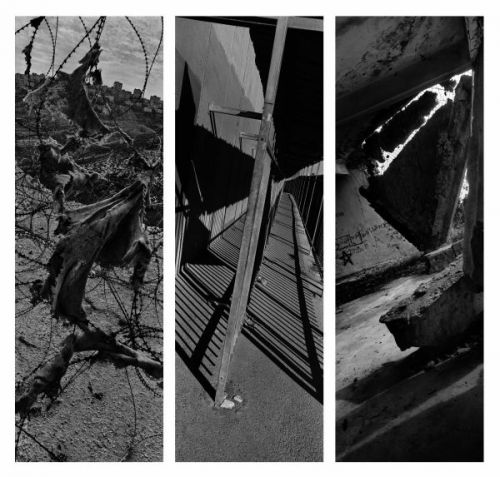