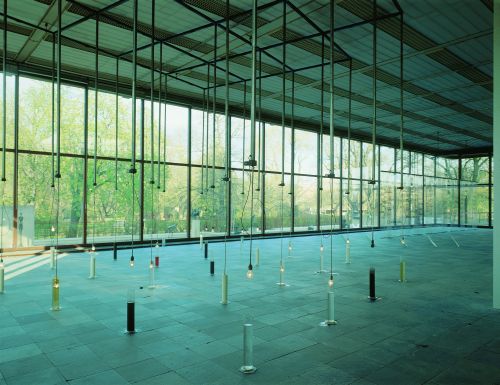 ArtTube: the platform will be enhanced with the participation of four other renowned museums The Otolith Group at MAXXI (Rome)