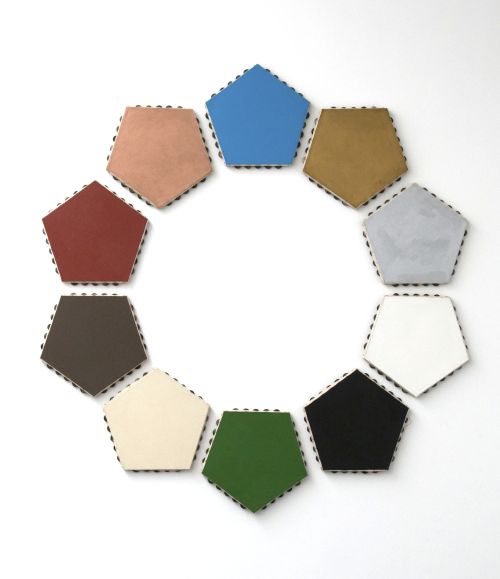 The Museum of Contemporary Art San Diego will present Scoli Acosta: Elementalisthmus at its downtown location from February 3 through June 23, 2013.

Los Angeles-based Scoli Acosta transforms images and objects gleaned from daily life, literature, mass culture, and dreams–his own and those of other people. Acosta is part of a lineage of artists who embraced the found object, from the Surrealists to later funk and assemblage artists of the 1960s, but his practice emphasizes recycling and reclamation, actions born of the pressures and necessities of our contemporary moment. Working in a range of mediums–painting, drawing, sculpture, photography, video, and performance, all of which may be incorporated into elaborate installations–Acosta’s work is characterized by what he has described as “aesthetics of resourcefulness.” The artist favors humble materials, economic gestures, and transparency with respect to his craft. His installations emerge as poetic constellations that reveal traces of his research and production processes, as well as his movement through various landscapes.

Acosta’s presentation at MCASD is his first solo exhibition in a museum on the West Coast, and will feature a series of the artist’s Pentagonal Monochromes (Tambourines), which are composed of canvas stretched over handmade stretcher bars, surrounded by a ring of jingles made from flattened bottle caps. Moving beyond the “specific object”–to use Donald Judd’s term–of the 1960s, which were neither paintings nor sculptures, but something in between, Acosta’s tambourines are at once paintings and functional objects, diverting the legacy of modernist painting to the realm of the everyday, the hand-held, and the percussive.

The exhibition will debut a body of new work by Acosta, made during a recent residency in Morocco. The artist’s new “totems” comprise circular, double-sided monochrome paintings strung together and hung from the ceiling, and are inspired by Morrocan Bendir drums and the work of local craftsmen. Taken together, the totems and monochromes self-reflexively distill the constitutive elements of painting–canvas, stretcher, paint–even as they insist on their relationship to the everyday, on their grounding in the world.

Other works in the exhibition draw out thematic relationships to geography and landscape, from Acosta’s recent Earth and Sky Monochromes (2012) to his earlier video Sissyeyes (2006), which borrows and transforms passages from Terrence Malick’s Badlands and the 1970s television series Land of the Lost.

Acosta first became interested in the pentagonal form that recurs in his work after seeing Chris Marker’s film, The Sixth Side of the Pentagon, which documents the 1967 march on the Pentagon protesting the war in Vietnam. It was in the context of Marker’s film that Acosta encountered Abbie Hoffman’s performative attempt to levitate the Pentagon, which Hoffman claimed could be achieved by using psychic energy to raise up the Pentagon until it turned orange and began to vibrate. At TNT (Thursday Night Thing) on March 14, Acosta will stage a performance referencing Hoffman’s action, as well as engaging his own vibrating, pentagonal tambourines. The performance will also incorporate a screening of Marker’s The Sixth Side of the Pentagon.

Concrete – Photography and Architecture State of the Art: Illustration 100 Years After Howard Pyle