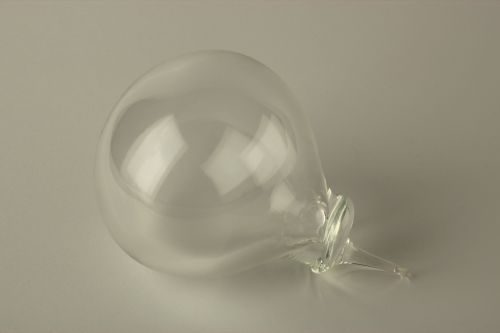 Sound, vision and the verbal were frequently intertwined in the work of New Zealand-born artist Len Lye (1901-1980). The new exhibition Old Genes: Artists Reading Len Lye presents a fresh look at Lye as five contemporary New Zealand artists respond to his legacy and the role of language in his work.

Open at the Govett-Brewster from 10 December 2011 to 26 February 2012, the exhibition features Lye’s films, poems and sculptures alongside new works by Phil Dadson, Tessa Laird, Dane Mitchell, and a collaborative piece by Andy Thomson and Daniel von Sturmer.

In a new video work, Dadson contemplates Lye’s Universe and the language of the body, and Laird’s drawings explore Lye’s sketchbook copy of fragments from Sigmund Freud’s Totem and Taboo. Working with a glassblower, Mitchell read some of Lye’s poems into molten glass to create capsules, while Thomson and von Sturmer create a box of colour, language and movement.

Len Lye Curator at Large Tyler Cann says languages evolve over time as new speakers shape conventions passed on from previous generations, and the same is true with visual art.

“Contemporary artists’ responses to Len Lye’s work will shape his legacy in important ways. This dialogue with the recent past also seems to be way of articulating a sense of the present,” Cann says.

Director Rhana Devenport says the exhibition is one of an important ongoing series offering new insights, perspectives and intersection points between the work of Len Lye and that of contemporary international artists.

No Formula One No Cry Tokujin Yoshioka glass bench in the Musée d’Orsay, Paris