The Italian Councillor’s Office for the Cultural Growth of Rome’s Municipality and the Special Palaexpo Authority host the solo exhibition of artist Luis Felipe Ortega, curated by Lucilla Meloni, with the sponsorship of the Mexican Embassy. 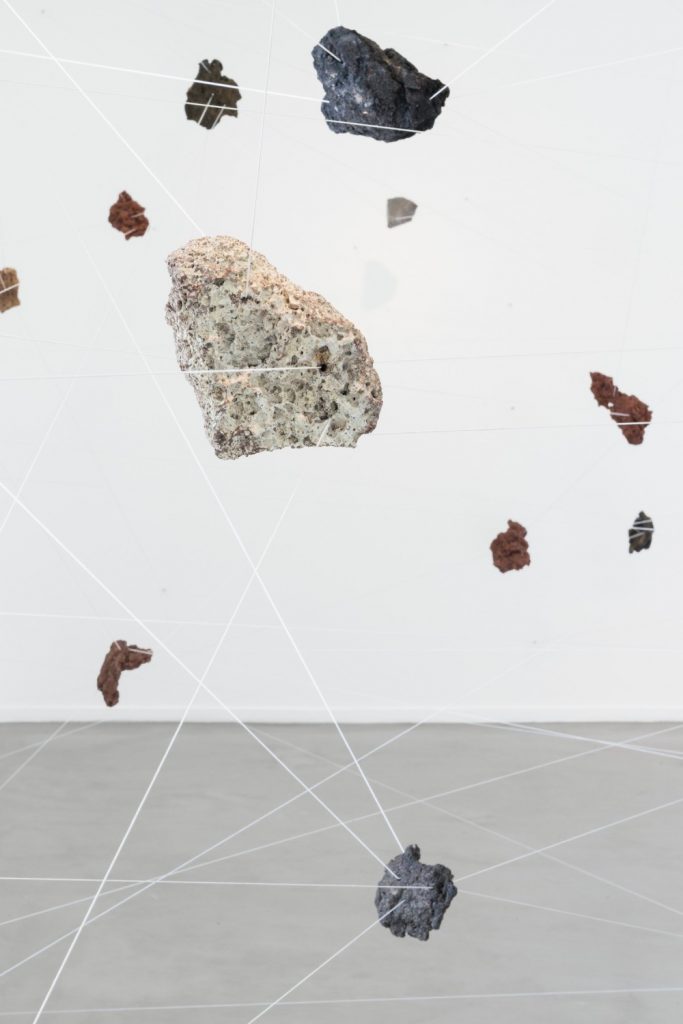 A considerable number of videos, photos, installations, designs give account of the multimedia path of the artist, who represented Mexico at the 56th Venice Biennale.
The theme of sight, the “exercise of observation- as declares the artist – is pivotal in his work which requires careful, prolonged vision. If in Horizon (2013 – 2017) a pencil forms the different shades of a horizon in a space which is real as well as mental, in Looking Through Something that Appears to be Oneself (2014), onlookers are invited to observe themselves in minimal photographed fragments of reality. In the Altamura video (2016), the images of a landscape, accompanied by the voices of poets, writer philosophers, flow slowly, almost like single pictures and have the quality of time fragments.
Double Exposure (Expanded) (2012-2017) takes shape from a thin bond with other authors that he has met over time. That is the revisiting of Flowers, the artist’s book by Fischli & Weiss, as well as the video Remake made in 1994 with Daniel Guzman, an ante litteram reminder of performances by Bruce Nauman, Terry Fox and Paul McCarthy.

The beginning of his career was marked by Sanitary Report (1991), a recording in two acts one in a domestic space, the other on a street . Reminiscent of the work of Samuel Beckett, it invites us to reflect upon the human condition. Even current events find space in his research: his complex work Long Night in the Present (2016) is dedicated to the 43 students of Ayotzinapa who were kidnapped and killed in Mexico in 2016. This is a silent narration: each work is intrinsically political because, in the early nineties, Ortega shared the desire of his generation to participate in the democratic processes of his country through the reappropriation of public areas and collective works.
In the same way, amid columns, the large installation Landscape and Geometry (for P. P. P.) of 2017, dominates the center of the exhibition space set between emptiness and plenitude. The lightness of tightly woven threads is accompanied by the heaviness of stones. This work is inspired by Pier Paolo Pasolini’s article “Il vuoto del potere” aka “l’articolo delle lucciole” (Void of power, aka “Streetwalkers’ article”) published 1 February 1975 in the Italian newspaper Corriere della Sera. Ortega transforms the writer’s thought into a poetic passage, as he states: “the artist creates a space with a special order, at times disarray, or another type of order, eluding normality”.