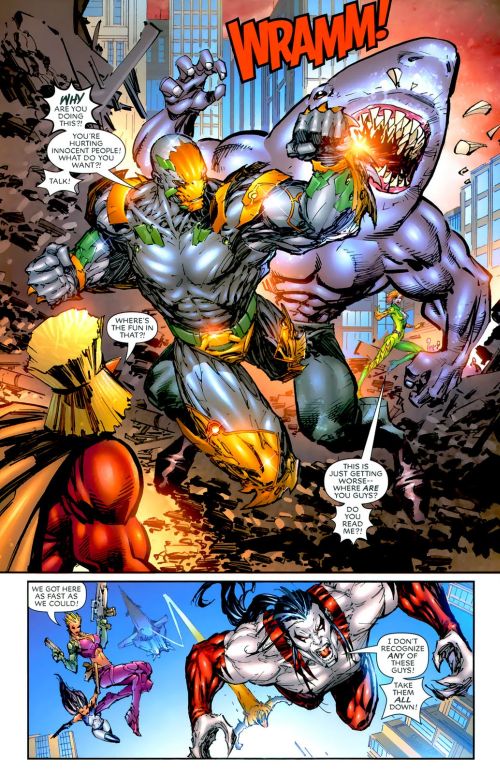 In 1992, seven of the most popular comic book artists in the world joined forces to create Image Comics, a company specializing in the publication of creator-owned comics and graphic novels. The first wave of Image Comics were an immediate hit with fans, and the company has grown over the past two decades to become one of the largest comics publishers in North America. In addition to publishing work by the Image partners, they give a voice to work by numerous independent creators. Its best-known series include Spawn, Savage Dragon, Witchblade, The Darkness, Invincible and The Walking Dead.

Puss in Boots Conversations: Photography from the Bank of America Collection