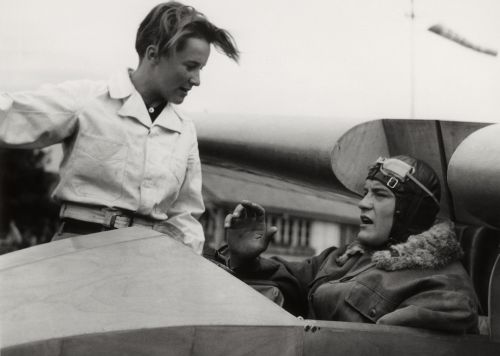 The photographer Hans Steiner (1907-1962) from Berne left behind a very extensive and multifaceted oeuvre which is only now being rediscovered. As early as the 1930s he was very successful with reportages in which he highlighted the small and big dramas of everyday life and of social life – for example, his 1938 photo-reportage on the first conquest of the north face of the Eiger. During the Second World War, Steiner, along with Theo Frey, Paul Senn, Hans Staub and others, belonged to the “Photoreporter-Detachement” of the Swiss Army and produced photo-reportages for the illustrated press. His reportages were published in magazines such as the Schweizer Illustrierte, Die Woche or Sie und Er. As of the 1950s he devoted himself to advertising and the increasingly important fields of fashion, leisure and sport. Hans Steiner’s approach was not particularly critical, but with his unconventional and altogether optimistic gaze he accompanied our society along its path to a present characterised by an addiction to consumerism and amusement – through his camera the photographer kept his finger on the pulse of our time.

Towards the end of his career, Steiner began building up an almost encyclopaedic picture archive, consisting of about 100,000 images arranged under headings. Today his estate is in the Musée de l’Elysée, Lausanne, where it has recently been reapparaised. The exhibition “Things will get better – Photographs by Hans Steiner” will provide the first ever representative survey of this important and almost forgotten oeuvre.

An exhibition by the Musée de l’Elysée, Lausanne, in collaboration with the Fotostiftung Schweiz.