Great masters: from the beginning of the 20th century until now 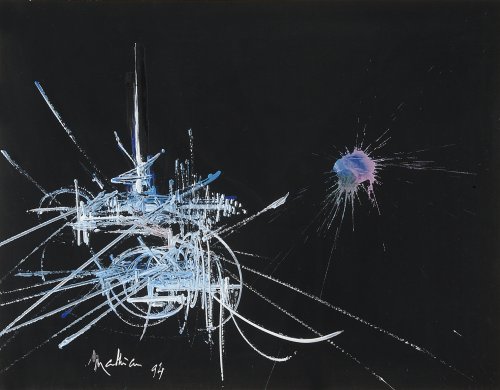 MOdenArte gallery is pleased to present a collaborative exhibit featuring several artists who all belong to his collection; it’s a path that goes within the last century of arts and the great masters who defined last centruy’s taste, such as: Klee, Mathieu, Chia, Depero.
The result is a sophisticated exibithion made by drawings,oils, and papers, an heterogenous path between tecniques, styles and poetics, all of which contribuited to innovate the history of arts from the beginning of the 20th century until now.
This exibithion is a unique chanche for anyone who’s interested into admiring the great interpreters of our artistic scene.