Francesco Vezzoli
MAXXI
29 May through to 24 November 2013 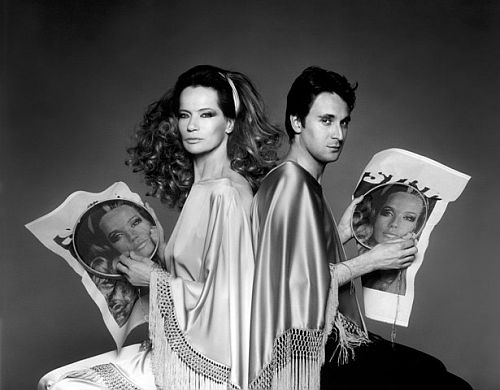 Internationally recognised as one of the most brilliant Italian artists of his generation, in 2013 Francesco Vezzoli is set to be showcased in three solo shows at MAXXI in Rome, MoMA PS1 in New York and MOCA in Los Angeles. Three independent exhibitions but each forming part of the major project The Trinity, born as a joint venture between three prestigious international institutions and exploring and presenting to the public diverse and fundamental aspects of the artist’s work and development.
The series begins at MAXXI in Rome where, from 29 May through to 24 November 2013, the museum will be hosting Galleria Vezzoli, the first Italian retrospective devoted to this star of contemporary art, curated by Anna Mattirolo, director of MAXXI Arte.
“MAXXI has to consolidate and continue to reinforce its international ventures”, says Giovanna Melandri, president of the Fondazione MAXXI. “This is one of our new objectives. In terms of research and the production and circulation of exhibitions and projects in support of young artists, architects and creative figures today. A full-scale working team has been assembled around Francesco Vezzoli that has involved a number of institutions and I am delighted that the project gets underway at MAXXI in Italy.”

GALLERIA VEZZOLI
Over 90 works, some exhibited for the first time, delineating Vezzoli’s artistic career, from the first embroideries in 1995 to the tapestries, the photographs and the more recent videos, through to the last sculptures in marble. With an investigation of the self-portrait that references the collection of the museums of the past.
The title of the exhibition is itself inspired, with a degree of levity and irony, by Rome’s great galleries: it suggests the atmosphere of the 19th Century museums and is also a reflection on the role of the contemporary museum, a theme close to both the artist and the curator. In line with that determination not to be subjected to but to choose or to create the exhibition space that has always characterised Vezzoli, Galleries 2 and 3 have been completely transformed: red damask, wood panelling, stuccowork, niches and classical-style sculptures have reconfigured the futuristic spaces designed by Zaha Hadid to create, in a kind of “impertinent violation”, a museum within a museum. Further confirmation of the ductility of MAXXI which continues to represent a challenge and a stimulus for curators and artists and a surprise for the public.
“In his own way, Vezzoli interprets a theme which is central for us today, the role of the museum”, says Anna Mattirolo, “and he does so through the most classical modes of presentation: galleries of self-portraits, tapestries and sculptures. Parodying a traditional 19th Century museum, the artist invites us to think about the function of the museum today, precariously balanced between the “museum as temple” and the “throwaway museum”: a reflection on the world of contemporary art and the star system that revolves around it and which it is now difficult to avoid.” 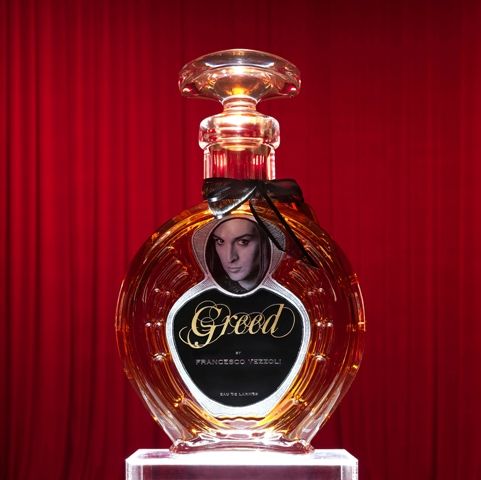