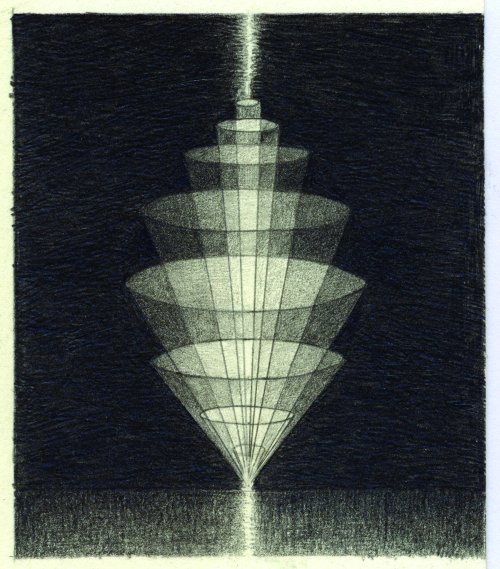 Gabriel Acevedo Velarde is a multicultural, multimedia artist who creates narratives in which autobiography, history and fiction are intertwined. The artist was born in Lima, Peru; received his BFA in Puebla, Mexico; attended film school in Mexico City; and currently lives in Berlin, Germany. Having these different cultural viewpoints has informed his perspective on how individuality is created in a global society. His experimental videos and installations explore the notion of identity and its evolution through the use of social parables.

Central to a number of his projects is dialogue, which is either spoken in the artist’s own voice (in the form of personal anecdotes or commentary), or is made in documentary style video interviews with anonymous people in urban areas. These dialogues can be as benign as chatter on a subway, or can extend to more complex facets of human behavior. For example, moral dilemmas, political corruption and various modes of crisis, have all been subjects in his works. The artist’s inclusion of his own voice in these dialogues reveals his regional, cultural and personal biases. In turn, museum visitors add a final layer to these world portraits.

Modern Art Museum of Fort Worth