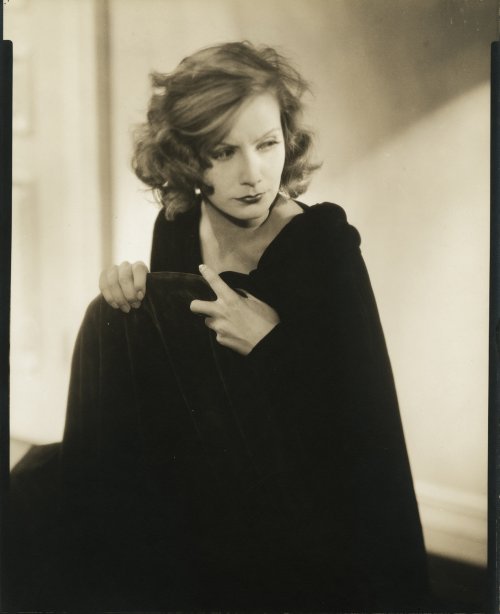 The artistry of Edward Steichen’s glamorous fashion photography will be on view in Edward Steichen–In High Fashion: The Condé Nast Years 1923-1937, at The Nelson-Atkins Museum of Art from May 15 to July 25. Steichen, who lived from 1879 to 1973, was one of the most prolific and influential figures in the history of photography, and the artistic achievement of his fashion photography has been generally underappreciated. This exhibition, which features more than 150 vintage prints drawn largely from the Condé Nast archive, offers visitors an intimate view of the fashions and leading cultural figures–actors, writers, politicians and other celebrities–of the 1920s and 30s.

Steichen had many careers in photography. From 1900 on, he was recognized in America and Europe as a leading fine-art photographer. He was also a military photographer in both World Wars. As chief photographer for Condé Nast’s authoritative fashion and society magazine publications, Vogue and Vanity Fair –a post he assumed in 1923–Steichen revolutionized fashion photography while becoming the most famous portrait photographer in the world.

“Though at the time he was heavily criticized for his commercial work, Steichen himself never drew a distinct line between art and commerce,” said April M. Watson, associate curator of photography at the Nelson-Atkins and venue curator for the exhibition. “Steichen believed ‘if you took a good photograph, the art would take care of itself.’”

Steichen is recognized for making a stylistic leap in fashion photography comparable to the move from silent pictures to sound. His modernist style was perfectly adapted to the innovative fashions of the time.

“Almost immediately, Steichen changed all that,” Watson said. “In the studio, he endlessly experimented with artificial light, geometric forms and props. He was well aware of modern art and design movements–Art Deco, Cubism and Surrealism–and consistently infused his photographs with those aesthetics.”

The famous designer Coco Chanel discarded corsets and heavy understructure in favor of flowing, comfortable clothes more in style with the era of the 1920s and the new woman of the day, the flapper.

“Steichen wanted his photographs to accurately reflect the modernity of those radical style changes,” Watson said.

Having worked with the great photographer Alfred Stieglitz as a younger man, Steichen also knew how photographic images translated to the printed page.

“What you see in many of the photographs are dramatic contrasts and bold forms, which Steichen knew would hold up in magazine reproductions. He also understood that magazine editors would crop, juxtapose and overlay text,” Watson said. “This exhibition, which includes several original magazines, shows not only how Steichen thought of the photographs as single entities, but how they related to one another to create a kind of fantasy or narrative.”

Although he photographed many famous people, he never relied on any single formula. Instead he found new ways to show his sitters and their clothes to their own individual best advantage. His innovative approach made him the most sought-after celebrity and fashion photographer of his day. To be photographed by Steichen, as one critic put it, was to be “Steichenized.”

This exhibition has been organized by the Foundation for the Exhibition of Photography, Minneapolis, and the Musée de l´Elysée, Lausanne, in collaboration with The Nelson-Atkins Museum of Art, Kansas City, Mo. In Kansas City the exhibition is supported by the Campbell-Calvin Fund and Elizabeth C. Bonner Charitable Trust for exhibitions.